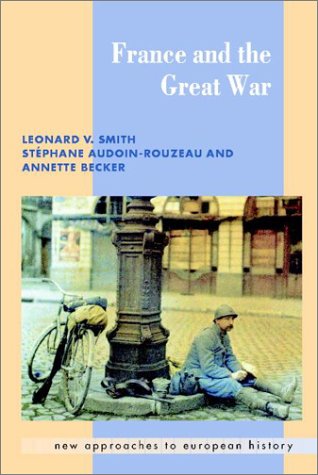 France and the Great War tells the story of how the French community embarked upon, sustained, and in some ways prevailed in the Great War. In this 2003 book, Leonard Smith and his co-authors synthesize many years of scholarship, examining the origins of the war from a diplomatic and military viewpoint, before shifting their emphasis to socio-cultural and economic history when discussing the civilian and military war culture. They look at the 'total' mobilization of the French national community, as well as the military and civilian crises of 1917, and the ambiguous victory of 1918. The book concludes by revealing how traces of the Great War can still be found in the political and cultural life of the French national community. This lively, accessible and engaging book will be of enormous value to students of the Great War.