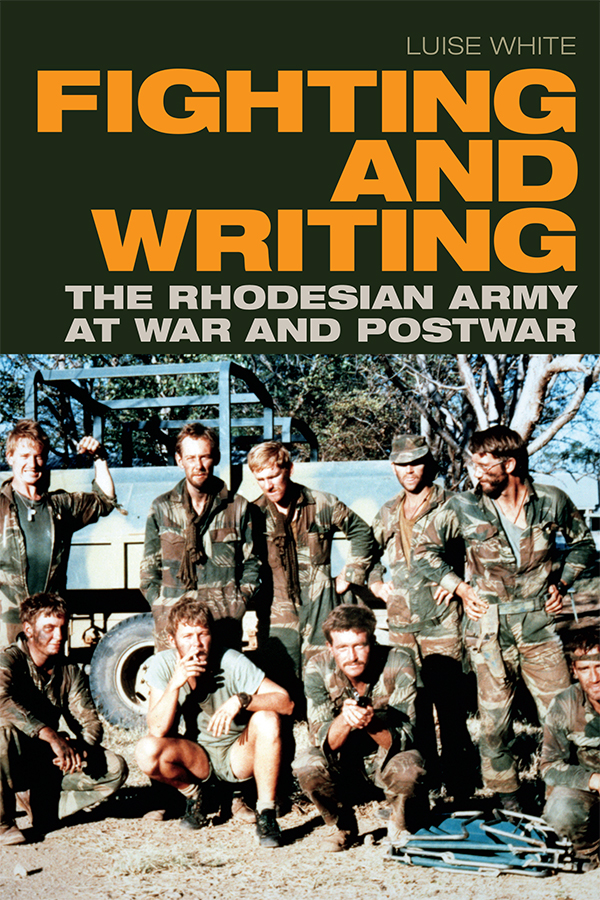 In Fighting and Writing Luise White brings the force of her historical insight to bear on the many war memoirs published by white soldiers who fought for Rhodesia during the 1964–1979 Zimbabwean liberation struggle. In the memoirs of white soldiers fighting to defend white minority rule in Africa long after other countries were independent, White finds a robust and contentious conversation about race, difference, and the war itself. These are writings by men who were ambivalent conscripts, generally aware of the futility of their fight—not brutal pawns flawlessly executing the orders and parroting the rhetoric of a racist regime. Moreover, most of these men insisted that the most important aspects of fighting a guerrilla war—tracking and hunting, knowledge of the land and of the ways of African society—were learned from black playmates in idealized rural childhoods. In these memoirs, African guerrillas never lost their association with the wild, even as white soldiers boasted of bringing Africans into the intimate spaces of regiment and regime.