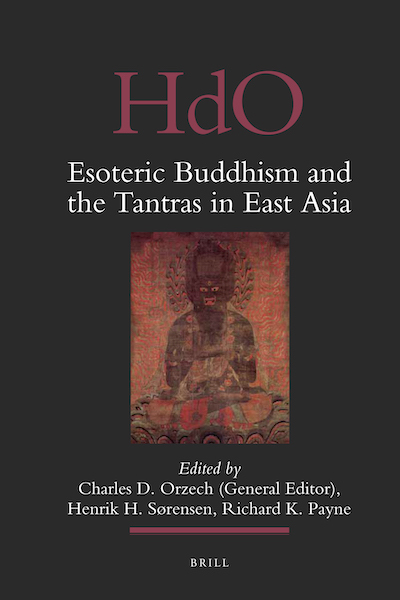 In all likelihood, it was the form of Buddhism labeled “Esoteric Buddhism” that had the greatest geographical spread of any form of Buddhism. It left its imprint not only on its native India, but far beyond, on Southeast Asia, Central Asia, including Tibet and Mongolia, as well as the East Asian countries China, Korea and Japan. Not only has Esoteric Buddhism contributed substantially to the development of Buddhism in many cultures, but it also facilitated the transmission of religious art and material culture, science and technology. This volume, the result of an international collaboration of forty scholars, provides a comprehensive resource on Esoteric Buddhism and the Tantras in their Chinese, Korean, and Japanese contexts from the first few centuries of the common era right up to the present.