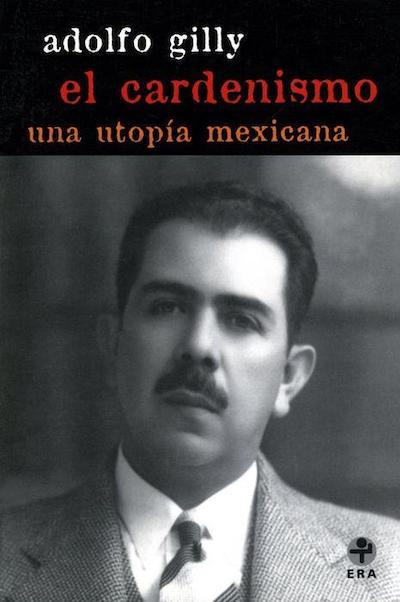 Cardenismo was, at the same time, a historical moment of the Mexican people, the ideology of a movement and the imaginary of an era, that of the turbulent 1930s of the 20th century. It remained in the memory as a myth, the fleeting materialization of a practical and simple utopia in Mexican lands. This fascinating book, narration and history of the events that culminated in the agrarian reform and the expropriation of oil, is also a meticulous and innovative study of the ideas and battles of its protagonists, the imaginary of those times and the reasons for the transfigured persistence of that cardenismo in modern Mexico of the present times.