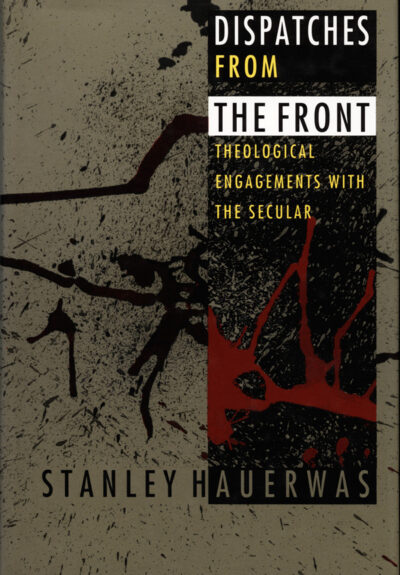 God knows it is hard to make God boring, Stanley Hauerwas writes, but American Christians, aided and abetted by theologians, have accomplished that feat. Whatever might be said about Hauerwas—and there is plenty—no one has ever accused him of being boring, and in this book he delivers another jolt to all those who think that Christian theology is a matter of indifference to our secular society.
At once Christian theology and social criticism, this book aims to show that the two cannot be separated. In this spirit, Hauerwas mounts a forceful attack on current sentimentalities about the significance of democracy, the importance of the family, and compassion, which appears here as a literally fatal virtue. In this time of the decline of religious knowledge, when knowing a little about a religion tends to do more harm than good, Hauerwas offers direction to those who would make Christian discourse both useful and truthful. Animated by a deep commitment, his essays exhibit the difference that Christian theology can make in the shaping of lives and the world.