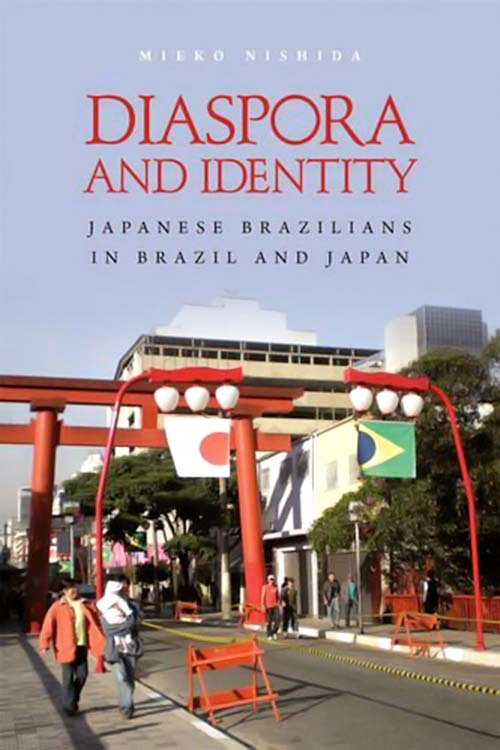 São Paulo, Brazil, holds the largest number of Japanese descendants outside Japan, and they have been there for six generations. Japanese immigration to Brazil started in 1908 to replace European immigrants to work in São Paulo’s expanding coffee industry. It peaked in the late 1920s and early 1930s as anti-Japanese sentiment grew in Brazil. Approximately 189,000 Japanese entered Brazil by 1942 in mandatory family units. After the war, prewar immigrants and their descendants became quickly concentrated in São Paulo City. Immigration from Japan resumed in 1952, and by 1993 some 54,000 immigrants arrived in Brazil. By 1980, the majority of Japanese Brazilians had joined the urban middle class and many had been mixed racially. In the mid-1980s, Japanese Brazilians’ “return” labor migrations to Japan began on a large scale. More than 310,000 Brazilian citizens were residing in Japan in June 2008, when the centenary of Japanese immigration was widely celebrated in Brazil. The story does not end there. The global recession that started in 2008 soon forced unemployed Brazilians in Japan and their Japanese-born children to return to Brazil.

Based on her research in Brazil and Japan, Mieko Nishida challenges the essentialized categories of “the Japanese” in Brazil and “Brazilians” in Japan, with special emphasis on gender. Nishida deftly argues that Japanese Brazilian identity has never been a static, fixed set of traits that can be counted and inventoried. Rather it is about being and becoming, a process of identity in motion responding to the push-and-pull between being positioned and positioning in a historically changing world. She examines Japanese immigrants and their descendants’ historically shifting sense of identity, which comes from their experiences of historical changes in socioeconomic and political structure in both Brazil and Japan. Each chapter illustrates how their identity is perpetually in formation, across generation, across gender, across class, across race, and in the movement of people between nations.

Diaspora and Identity makes an important contribution to the understanding of the historical development of ethnic, racial, and national identities; as well as construction of the Japanese diaspora in Brazil and its response to time, place, and circumstances.