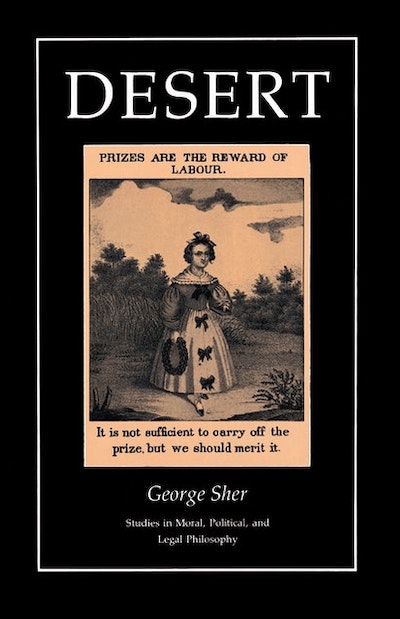 Studies the range of acts and traits for which persons are said to deserve things. These include acting wrongly, being victimized by others' wrongdoing, extending sustained effort, working productively, performing well in competition, being best qualified for positions, and possessing or exhibiting moral virtue.