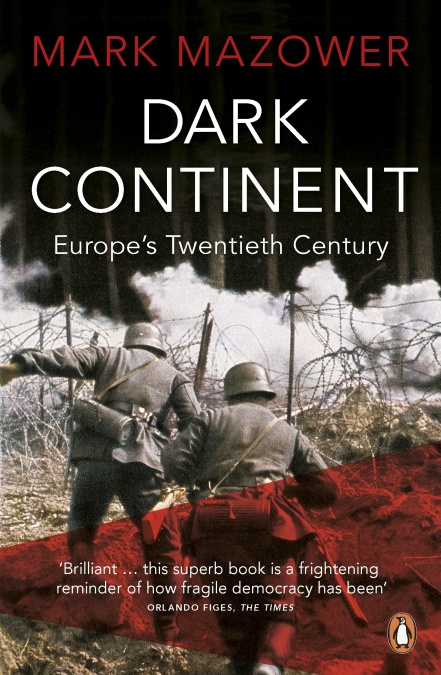 The end of the First World War saw old empires swept away and the opportunity to build a better society from the ruins. Yet the result was division and bloodshed on an unprecedented scale, as liberal democracy, communism and fascism struggled against one another for mastery of the world.

Dark Continent radically overturns the myth of Europe as a safe haven of democracy to redefine our view of the twentieth century.