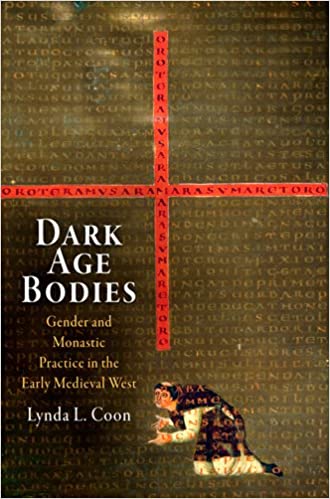 In Dark Age Bodies Lynda L. Coon reconstructs the gender ideology of monastic masculinity through an investigation of early medieval readings of the body. Focusing on the Carolingian era, Coon evaluates the ritual and liturgical performances of monastic bodies within the imaginative landscapes of same-sex ascetic communities in northern Europe. She demonstrates how the priestly body plays a significant role in shaping major aspects of Carolingian history, such as the revival of classicism, movements for clerical reform, and church-state relations. In the political realm, Carolingian churchmen consistently exploited monastic constructions of gender to assert the power of the monastery. Stressing the superior qualities of priestly virility, clerical elites forged a model of gender that sought to feminize lay male bodies through a variety of textual, ritual, and spatial means.