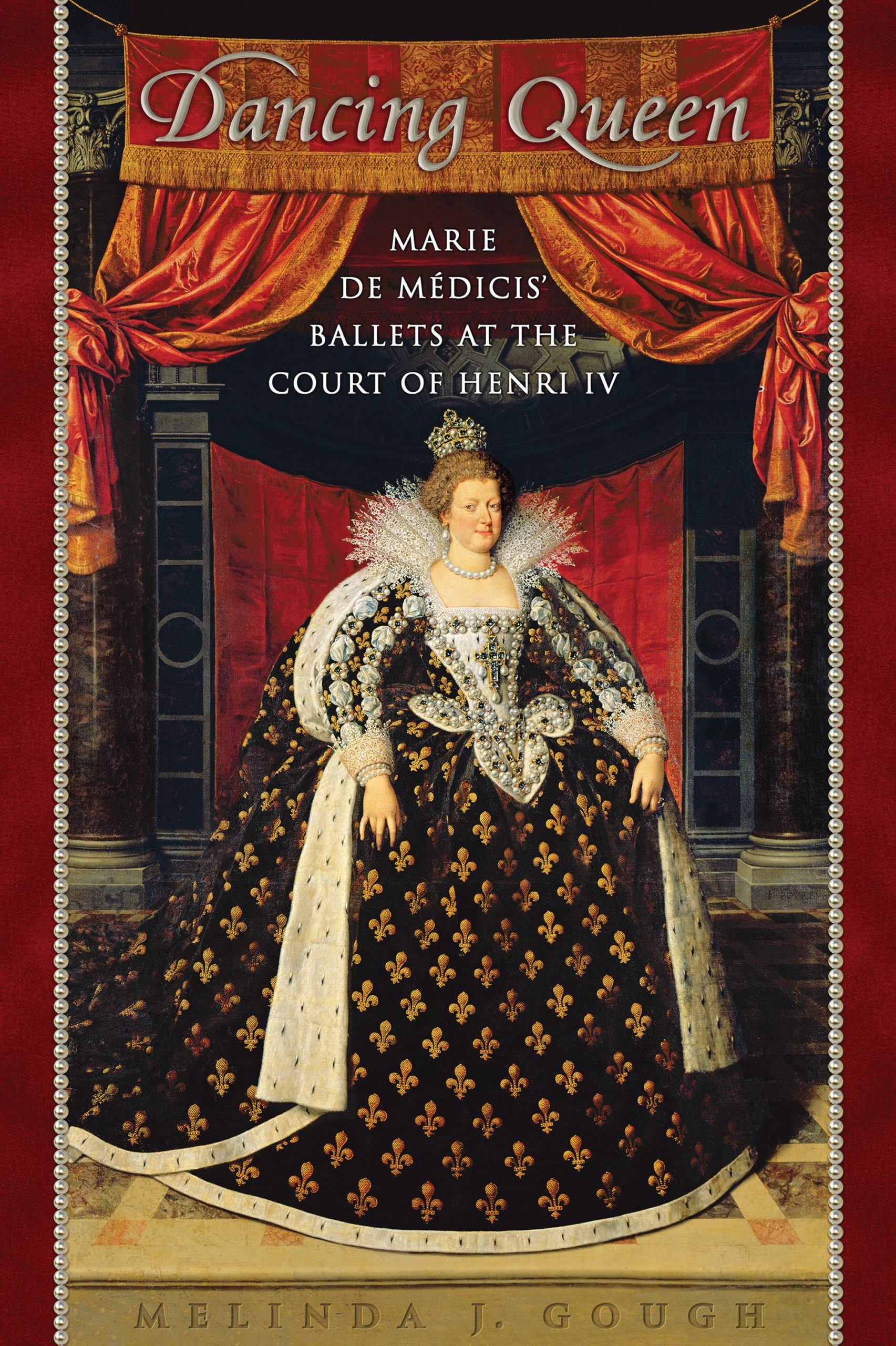 Under glittering lights in the Louvre palace, the French court ballets danced by Queen Marie de Médicis prior to Henri IV’s assassination in 1610 attracted thousands of spectators ranging from pickpockets to ambassadors from across Europe. Drawing on newly discovered primary sources as well as theories and methodologies derived from literary studies, political history, musicology, dance studies, and women’s and gender studies, Dancing Queen traces how Marie’s ballets authorized her incipient political authority through innovative verbal and visual imagery, avant-garde musical developments, and ceremonial arrangements of objects and bodies in space. Making use of women’s "semi-official" status as political agents, Marie’s ballets also manipulated the subtle social and cultural codes of international courtly society in order to more deftly navigate rivalries and alliances both at home and abroad.

At times the queen’s productions could challenge Henri IV’s immediate interests, contesting the influence enjoyed by his mistresses or giving space to implied critiques of official foreign policy, for example. Such defenses of Marie’s own position, though, took shape as part of a larger governmental program designed to promote the French consort queen’s political authority not in its own right but as a means of maintaining power for the new Bourbon monarchy in the event of Henri IV’s untimely death.