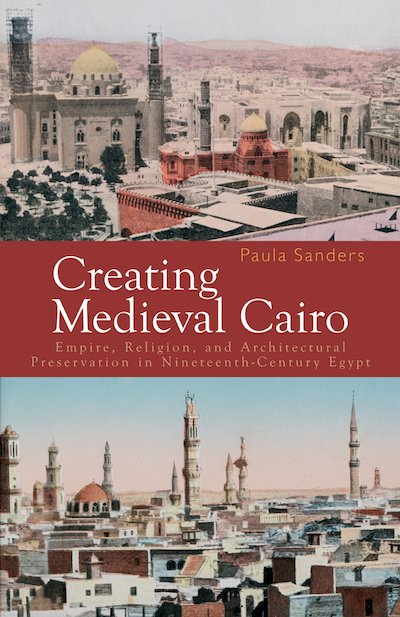 This book argues that the historic city we know as Medieval Cairo was created in the nineteenth century by both Egyptians and Europeans against a background of four overlapping political and cultural contexts: the local Egyptian, Anglo-Egyptian, Anglo-Indian, and Ottoman imperial milieux. Addressing the interrelated topics of empire, local history, religion, and transnational heritage, historian Paula Sanders shows how Cairo’s architectural heritage became canonized in the nineteenth and twentieth centuries. The book also explains why and how the city assumed its characteristically Mamluk appearance and situates the activities of the European-dominated architectural preservation committee (known as the Comité) within the history of religious life in nineteenth-century Cairo. Offering fresh perspectives and keen historical analysis, this volume examines the unacknowledged colonial legacy that continues to inform the practice of and debates over preservation in Cairo.