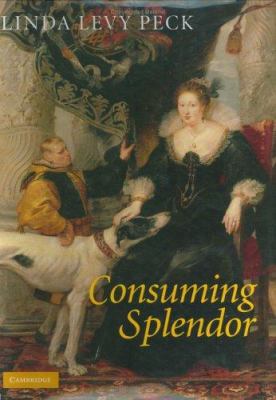 A fascinating study of the ways in which the consumption of luxury goods transformed social practices, gender roles, royal policies, and the economy in seventeenth-century England. Linda Levy Peck charts the development of new ways of shopping; new aspirations and identities shaped by print, continental travel, and trade to Asia, Africa, the East and West Indies; new building, furnishing, and collecting; and the new relationship of technology, luxury and science. As contemporaries eagerly appropriated and copied foreign material culture, the expansion of luxury consumption continued across the usual divide of the Civil War and the Interregnum and helped to propel England from the margins to the center of European growth and innovation. Her findings show for the first time the seventeenth-century origins of consumer society and she offers the reader a novel framework for the history of seventeenth-century England.