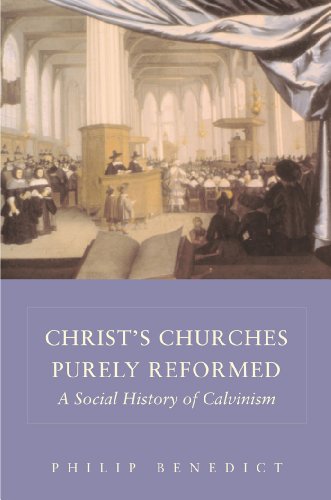 This sweeping book tells the story of Calvinism’s origins, expansion, and impact across Europe from the upheavals of the early Reformation to the end of the seventeenth century. The faith’s fundamental doctrines, diverse ecclesiastical institutions, and significant consequences for lived experience are all explored, revealing the ongoing interplay between a dynamic religious tradition and the worlds in which it took root.