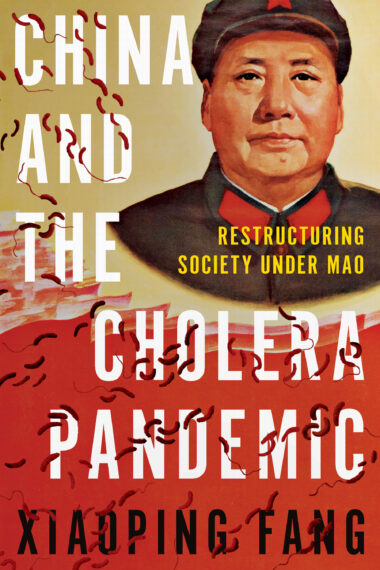 Mao Zedong’s Great Leap Forward campaign organized millions of Chinese peasants into communes in a misguided attempt to rapidly collectivize agriculture with disastrous effects. Catastrophic famine lingered as the global cholera pandemic of the early 1960s spread rampantly through the infected waters of southeastern coastal China. Confronted with a political crisis and the seventh global cholera pandemic in recorded history, the communist government committed to social restructuring in order to affirm its legitimacy and prevent transmission of the disease. Focusing on the Wenzhou Prefecture in Zhejiang Province, the area most seriously stricken by cholera at the time, Xiaoping Fang demonstrates how China’s pandemic was far more than a health incident; it became a significant social and political influence during a dramatic transition for the People’s Republic.

China and the Cholera Pandemic reveals how disease control and prevention, executed through the government’s large-scale, clandestine anticholera campaign, were integral components of its restructuring initiatives, aimed at restoring social order. The subsequent rise of an emergency disciplinary health state furthered these aims through quarantine and isolation, which profoundly impacted the social epidemiology of the region, dividing Chinese society and reinforcing hierarchies according to place, gender, and socioeconomic status.