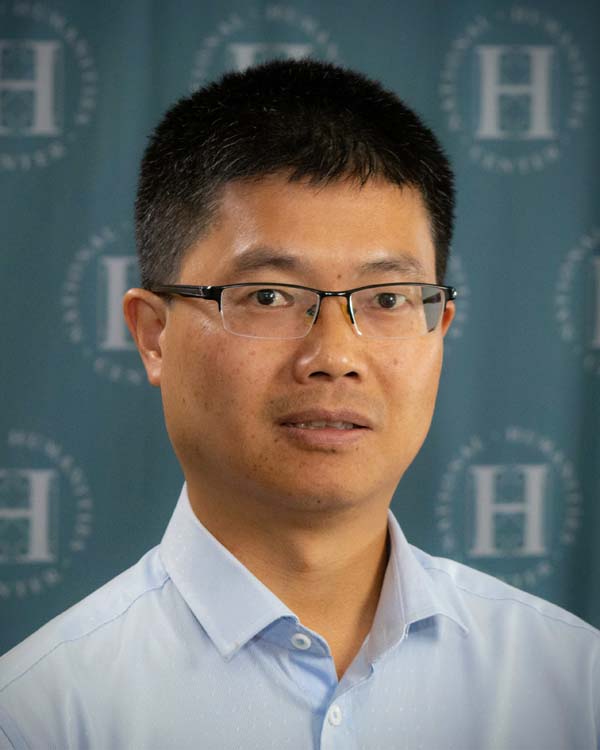 Xiaoping Fang is assistant professor of history at the School of Humanities of the Nanyang Technological University, Singapore. His current research interests focus on the history of medicine, health, and disease in twentieth-century China, specializing in the post-1949 period. He is the author of Barefoot Doctors and Western Medicine in China (Rochester, NY: University of Rochester Press, 2012 and 2015).