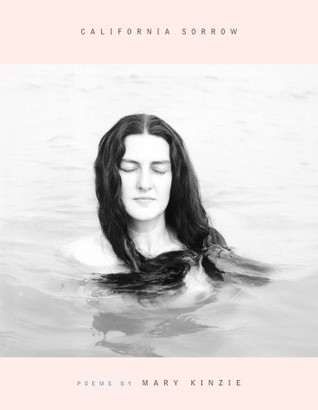 In this exceptional new collection, acclaimed poet Mary Kinzie opens her attention to the landscapes of the earth. Her poems of richly varied line lengths develop phrases at the syncopated pace of the observing mind: “Slag and synthesis and traveling fire / so many ways the groundwaves of distortion / pulse / through bedrock traffic and the carbon chain” she writes in the opening poem, “The Water-brooks.” Here, and throughout, her reflection on the natural world embraces the damages of time to which we can bear only partial witness but to which the human memory is bound.

In the collection’s title poem, Kinzie goes on to explore her own romantic griefs alongside the adventures of T. S. Eliot, “inadvertently working on a suntan” as he tours the desert in the roadster of his American girlfriend, whose heart he will break. Kinzie’s conviction that sorrow, too, is a form of passion allows her to lift poems from shattered thoughts and long-ago losses, at times blending prose and verse in a combustible mixture.

Determined not to prettify but still expressing fresh wonder at the beauty we stumble across in spite of our shortcomings, Kinzie delivers her bravest work yet in these new poems.