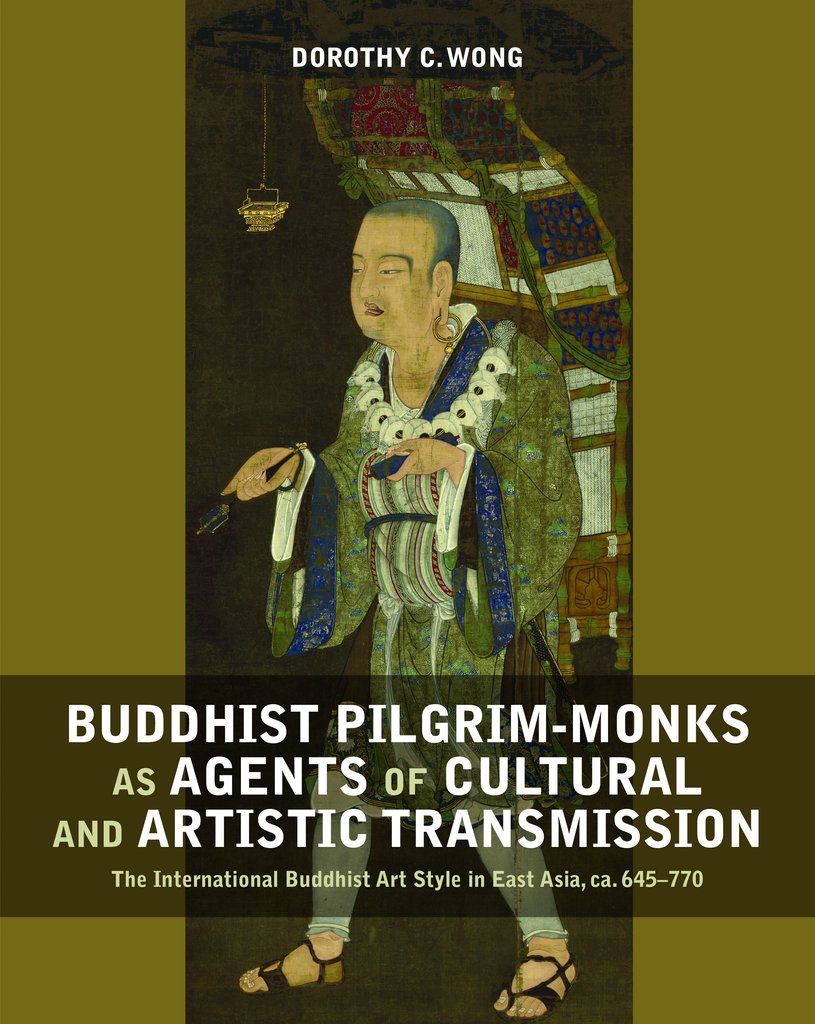 The period ca. 645-770 marked an extraordinary era in the development of East Asian Buddhism and Buddhist art. Increased contacts between China and regions to both its west and east facilitated exchanges and the circulation of ideas, practices and art forms, giving rise to a synthetic art style uniform in both iconography and formal characteristics. The formulation of this new Buddhist art style occurred in China in the latter part of the seventh century, and from there it became widely disseminated and copied throughout East Asia, and to some extent in Central Asia, in the eighth century.

This book argues that notions of Buddhist kingship and theory of the Buddhist state formed the underpinnings of Buddhist states experimented in China and Japan from the late seventh to the mid-eighth century, providing the religio-political ideals that were given visual expression in this International Buddhist Art Style. The volume also argues that Buddhist pilgrim-monks were among the key agents in the transmission of these ideals, the visual language of state Buddhism was spread, circulated, adopted and transformed in faraway lands, it transcended cultural and geographical boundaries and became cosmopolitan.