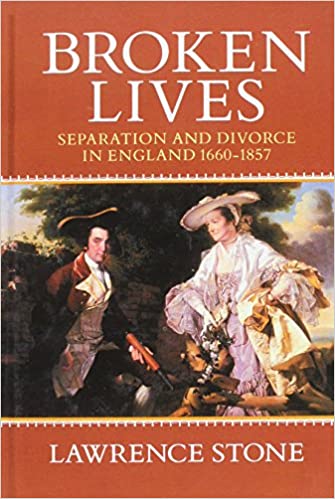 This book offers a set of detailed case studies about how the break-up and dissolution of marriages was contrived before the first Divorce Act in 1857. Individuals in their own words explain their actions and feelings about one another in dramatic court-room confrontations, while behind the scenes they were conducting secret negotiations, and offering massive bribes to witnesses either to commit perjury or to hold their tongues. These stories offer astonishing insights into many previously unknown aspects of marital life and marital breakdown in early modern England. They also provide sobering evidence of the huge gap between the enacted law and actual practice.