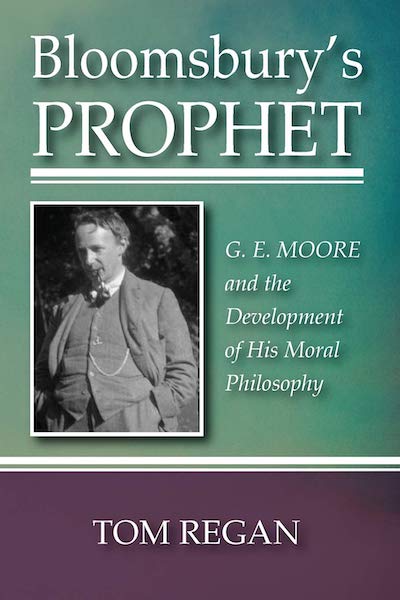 Canonized as the "plain man's philosopher" and the "defender of common sense" G. E. Moore is one of the most influential philosophers of the twentieth century. But Moore's role as Bloombury's prophet has remained a mystery. How could the "plain man's philosopher" influence those legendary members of the Bloomsbury group-Lytton Strachey and John Maynard Keynes, for example-who could never be characterized as plain men? With this book, well-known contemporary philosopher Tom Regan solves the mystery. Relying on Moore's published and unpublished work, Regan traces the development of Moore's moral philsophy up to and through his seminal work, Principa Ethica (1903). Regan offers a radical reinterpretation of Principa. Contrary to the standard interpretation, that work's central theme is the liberation of the individual, not dreary conformity to the rules of conventional morality. The Bloomsberries lived Moore's philosophy-the same philosophy subsequent generations have misunderstood. At once literary and scholarly, Bloomsbury's Prophet challenges received opinions not only about Principa and Moore but about Bloomsbury itself.