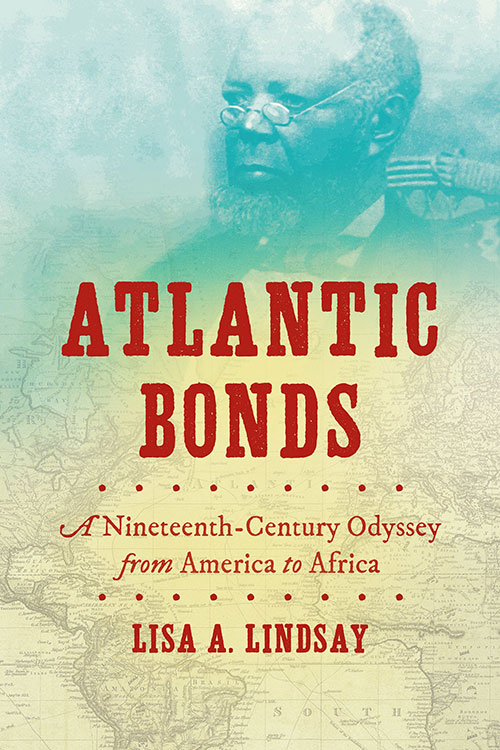 A decade before the American Civil War, James Churchwill Vaughan (1828–1893) set out to fulfill his formerly enslaved father’s dying wish that he should leave America to start a new life in Africa. Over the next forty years, Vaughan was taken captive, fought in African wars, built and rebuilt a livelihood, and led a revolt against white racism, finally becoming a successful merchant and the founder of a wealthy, educated, and politically active family. Tracing Vaughan’s journey from South Carolina to Liberia to several parts of Yorubaland (present-day southwestern Nigeria), Lisa Lindsay documents this “free” man’s struggle to find economic and political autonomy in an era when freedom was not clear and unhindered anywhere for people of African descent.

In a tour de force of historical investigation on two continents, Lindsay tells a story of Vaughan’s survival, prosperity, and activism against a seemingly endless series of obstacles. By following Vaughan’s transatlantic journeys and comparing his experiences to those of his parents, contemporaries, and descendants in Nigeria and South Carolina, Lindsay reveals the expansive reach of slavery, the ambiguities of freedom, and the surprising ways that Africa, rather than America, offered new opportunities for people of African descent.