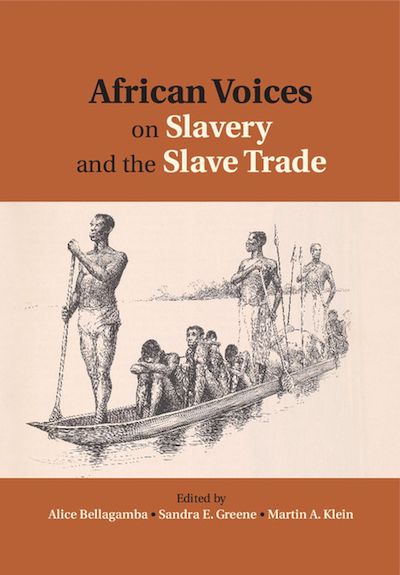 What were the experiences of those in Africa who suffered from the practice of slavery, those who found themselves captured and sold from person to person, those who died on the trails, those who were forced to live in fear? And what of those Africans who profited from the slave trade and slavery? What were their perspectives? How do we access any of these experiences and views? This volume explores diverse sources such as oral testimonies, possession rituals, Arabic language sources, European missionary, administrative and court records and African intellectual writings to discover what they can tell us about slavery and the slave trade in Africa. Also discussed are the methodologies that can be used to uncover the often hidden experiences of Africans embedded in these sources. This book will be invaluable for students and researchers interested in the history of slavery, the slave trade and post-slavery in Africa.