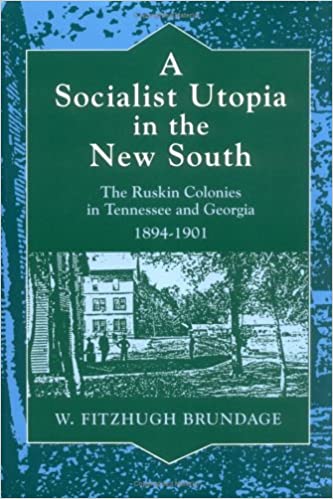 This first book-length study of the Ruskin colonies shows how several hundred utopian socialists gathered as a cooperative community in Tennessee and Georgia in the late nineteenth century. The communitarians' noble but fatally flawed act of social endeavor revealed the courage and desperation they felt as they searched for alternatives to the chaotic and competitive individualism of the age of robber barons and for a viable model for a just and humane society at a time of profound uncertainty about public life in the United States.