Blood and Water: Irrigation and Colonialism in the Indus Basin

Exploring Democracy at the Intersection of Law, Politics and Sovereignty: The Legal History of Elections in India 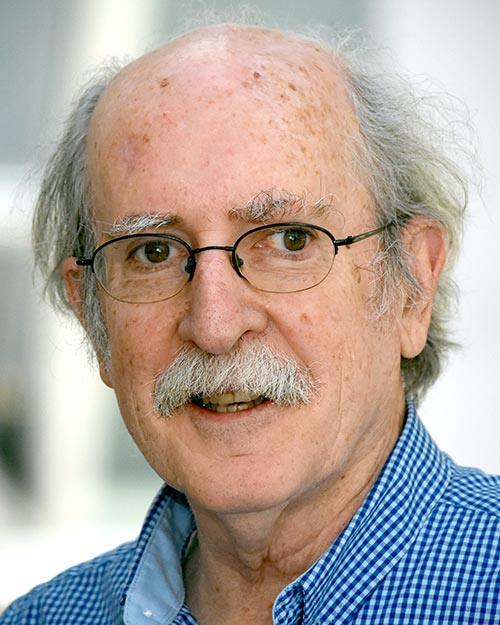 David Gilmartin rewrote two chapters for his book project entitled Blood and Water: Irrigation and Colonialism in the Indus Basin and began working on a third. In addition, he wrote three essays for publication: "Migration and Modernity: The State, the Punjabi Village, and the Settling of the Canal Colonies" for a volume edited by Ian Talbot of Coventry University on migration and the modern history of the Punjab, to be published by Curzon Press; "Cattle, Crime, and Colonialism: Property as Negotiation in North India" which he submitted to The Indian Economic and Social History Review; and "A Networked Civilization?" an essay on Muslim networks prepared for the Muslim Networks project at Duke University.

David Gilmartin made substantial progress on three chapters of his book Sovereignty and Democracy in India. Additionally, he wrote the introduction and revised his chapter "Time and the Sovereignty of the People" for a coedited volume with Pamela Price and Arild Ruud, South Asian Sovereignty: The Conundrum of Worldly Power, which is under contract with Routledge. He also contributed "The Local, the Nation, and the Individual: Law and Muslim Elections in the Late Colonial Era" for Locality, Genre and Muslim Belonging, edited by M. Raisur Rahman and Razak Khan.