Widely understood as a destination for leisure and pleasure, the Caribbean has drawn visitors from the global north for over a century. Women have played a central role in establishing this image of the islands, from the proliferation of women’s travel writing beginning in the late nineteenth century to their active roles in shaping the tourism and hospitality industry.

In this podcast, Elizabeth S. Manley (NHC Fellow, 2021–22) analyzes the contradictions that have fueled narratives of the Caribbean from the colonial period to the present. By examining the ways that notions of gender, commerce, global mobility, and discourses of exoticism have changed in the region over time, we can better understand how the Caribbean has been culturally constructed as a site for escape and rejuvenation. 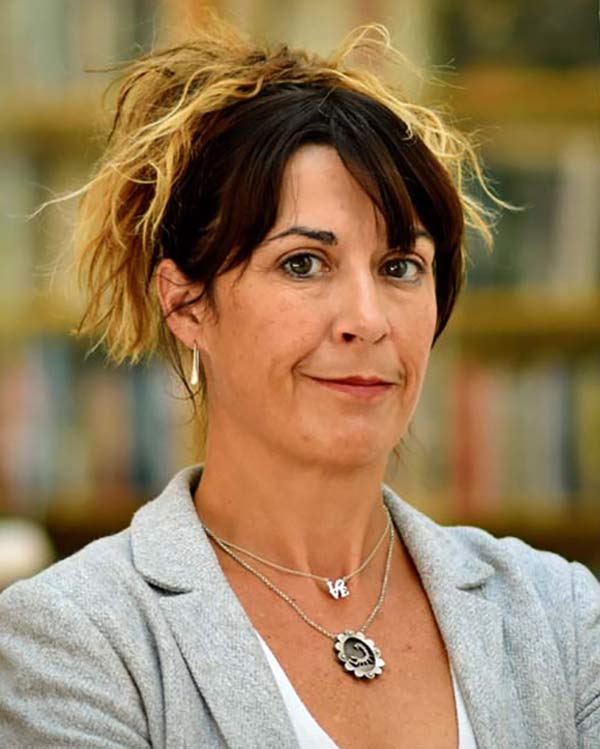 Elizabeth S. Manley is a Kellogg Endowed Associate Professor of History at Xavier University of Louisiana. She is the author of The Paradox of Paternalism: Women and Authoritarian Politics in the Dominican Republic and coauthor of the collection of feminist writings Cien Años de Feminismos Dominicanos with Ginetta Candelario and April Mayes. She has published articles in The Americas, The Journal of Women’s History, Caribbean Studies, and Small Axe and is a contributing editor (Modern History Dominican Republic) for the Library of Congress’ Handbook of Latin American Studies. Her new project, tentatively titled Imagining the Tropics, looks at the role of women in the development of twentieth-century Caribbean tourism. She has received funding for the project from the the American Philosophical Society, the Pan American Airways Foundation, and the National Endowment for the Humanities.