"What Does the Future Hold for the Humanities?": A Town Hall Meeting with Robert D. Newman - National Humanities Center

The event, held at Quail Ridge Books in Raleigh, NC, and moderated by retired philosophy professor Clay Stalnaker, drew an engaged crowd who challenged the participants about the role of the humanities in an environment that has become increasingly concerned with financial outcomes from academic activities, technologically-focused, and oriented toward the concerns of the individual rather than the common good.

Drawing on examples from the writings of Thucydides, the sermons of Martin Luther King, Jr., the plays of Samuel Beckett and many, many others, Newman, Kramer, and Gallagher insisted on the humanities importance for addressing the complex challenges of the twenty-first century, for preparing students for life regardless of their academic interests and professional aspirations, and especially for leaders and citizens in a democratic society.

This town hall meeting was presented in partnership with Quail Ridge Books and UNC’s Program in the Humanities. 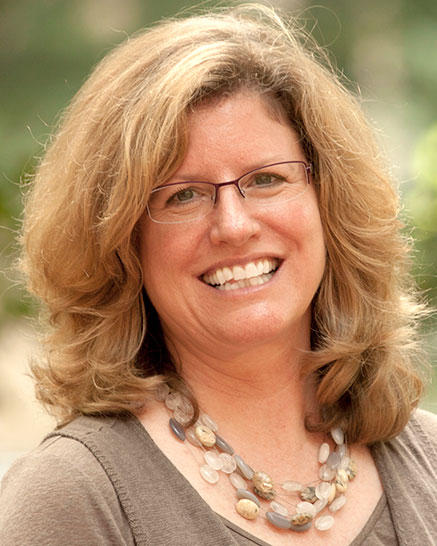 Victoria J. Gallagher is professor of communications at NCSU and was formerly associate dean of academic affairs for NCSU’s College of Humanities and Social Sciences. Dr. Gallagher’s primary area of scholarship is rhetorical criticism of civil rights-related discourse, commemorative sites (museums and memorials), visual and material culture, and public art. She is the principle investigator of the Virtual Martin Luther King Project, an interdisciplinary initiative creating an immersive, multimedia experience of a speech by Dr. King at White Rock Baptist Church in Durham, NC. 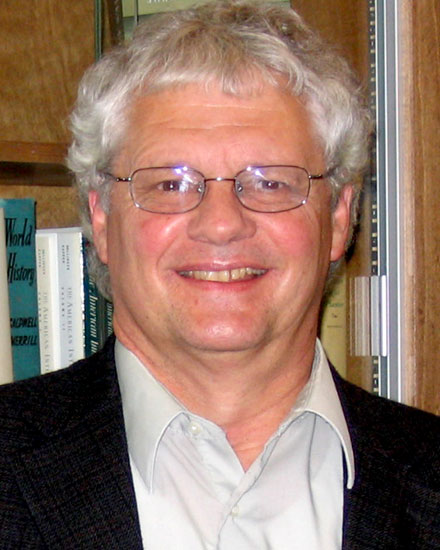 Lloyd S. Kramer is faculty director of the UNC Program in the Humanities and professor of history at UNC-Chapel Hill. He is a former chair of UNC’s history department and directed the History Department’s “Project for Historical Education” — a longtime program of seminars for history teachers in the public schools. Kramer’s teaching and research focus on Modern European History with an emphasis on nineteenth-century France. He is particularly interested in historical processes that shape cultural identities, including the experiences of cross-cultural exchange and the emergence of modern nationalism. 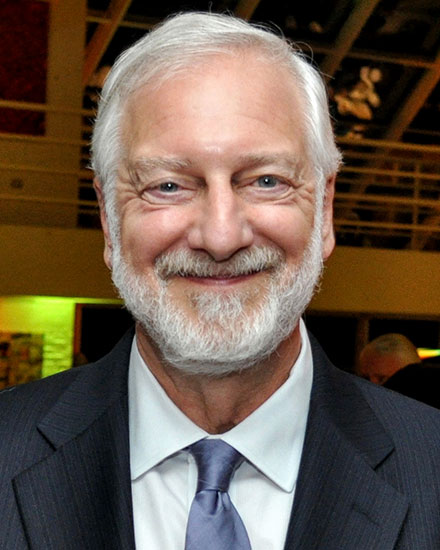 Robert D. Newman assumed office as the sixth president and director of the National Humanities Center on July 1, 2015. He was previously Dean of the College of Humanities at the University of Utah. Newman completed his doctorate in English at the University of North Carolina at Chapel Hill and his scholarship has focused on James Joyce, twentieth-century literature and culture, and narrative theory. Since taking office, Newman has been focused on working in partnership with others in North Carolina and across the country to increase public awareness of, and appreciation for, the humanities.