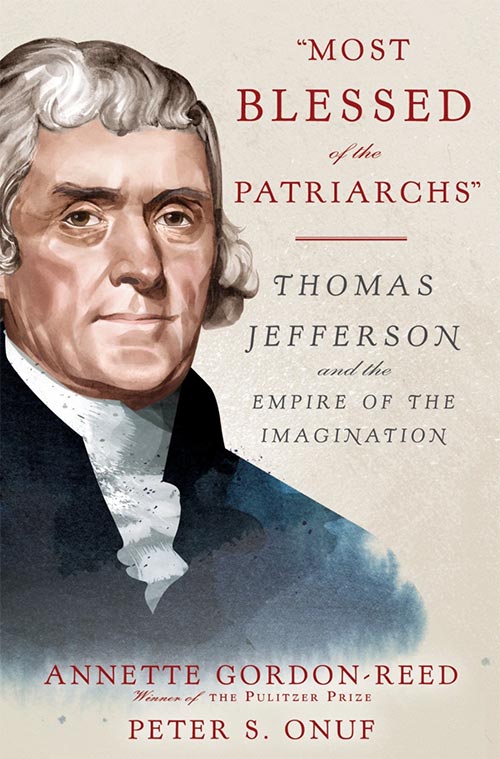 How could one of America’s greatest champions of liberty be blind to the crime of slavery in his very midst?

Primarily set at Monticello, where Jefferson not only developed his Enlightenment values but oversaw the workings of a slave plantation, “Most Blessed of the Patriarchs” looks to shed light on perhaps the most complex of America’s Founding Fathers.

Two of the world’s leading scholars of Jefferson’s life and accomplishments, Annette Gordon-Reed and Peter S. Onuf, join forces to fundamentally challenge much of what we think we know and help create a portrait of Jefferson that reveals some of the mystery at the heart of his character by considering his extraordinary and capacious mind and the ways in which he both embodied and resisted the dynamics of his age.

Listen to a podcast of this talk.