February 11, 2016 at the National Humanities Center

In 2001, Henry Louis Gates Jr. purchased a manuscript at auction titled “The Bondwoman’s Narrative.” Gates authenticated it, and then published it in 2002 to great fanfare. The work became an instant New York Times bestseller. But while Gates identified the author’s probable master, he did not locate the author.

Gregg A. Hecimovich identifies the first black female novelist and tells her life story. At once a detective story, a literary chase, and a cultural history, The Life and Times of Hannah Crafts discovers a Dickensian tale of love, friendship, and betrayal against the backdrop of America’s slide into Civil War. 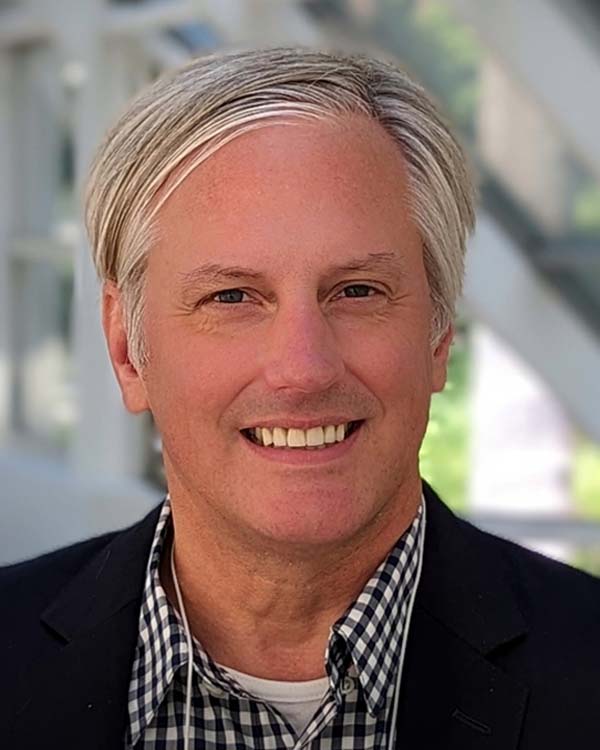 Gregg A. Hecimovich (NHC Fellow, 2015–16; 2022–23) is professor of English at Furman University in Greenville, South Carolina. He is the author of four books including the forthcoming The Life and Times of Hannah Crafts (Ecco/HarperCollins, 2023). He earned his BA at the University of North Carolina at Chapel Hill, where he won the Louis D. Rubin Jr. Prize for most outstanding creative writer in his graduating class and graduated Phi Beta Kappa and cum laude in both English literature and creative writing. He earned his MA and PhD at Vanderbilt University where he was awarded the Graduate Student of the Year Award. He is the recipient of numerous teaching awards including the University of North Carolina Board of Governors Distinguished Professor for Teaching Award and the Max Ray Joyner Award for innovative teaching with technology.