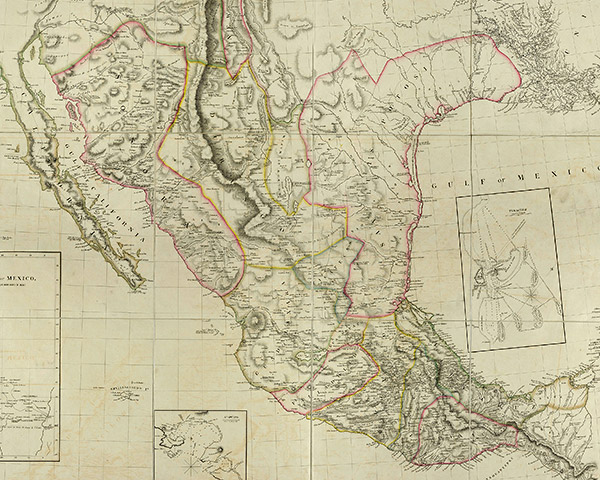 For centuries before the arrival of Europeans, trade routes connected the various peoples who lived throughout the American Southwest and Mexico, and trade among these groups remained an important source of economic vitality and cultural exchange even after the Spanish arrived in the sixteenth century. In later years, these routes formed the basis of El Camino Real de Tierra Adentro, connecting merchants and communities from Mexico City to Santa Fe, New Mexico.
Tatiana Seijas is associate professor of history at Pennsylvania State University where her research focuses on early modern economics, global Spanish empire, and the American Southwest. ​This year, as a Fellow at the Center she is working on First Routes: Indigenous Trade and Travel between the American Southwest and Mexico.