For the past twenty years, Nigerian filmmaking has dominated media production in Africa and among African diasporic communities. One of the most influential figures in this industry is the writer, director, and producer Femi Odugbemi, whose work is an example of the “socially responsible cinema” that has been under-explored in scholarly analyses of Nollywood.

In this podcast, Paul Ushang Ugor (NHC Fellow, 2021–22) considers how Odugbemi’s screen media uses popular cultural forms to encourage public awareness of political and ethical issues in Nigeria and across Africa. By exploring this national film tradition, we can examine both the transformative power of art in a postcolonial context and the global influences that have informed the development and popularization of Nollywood. 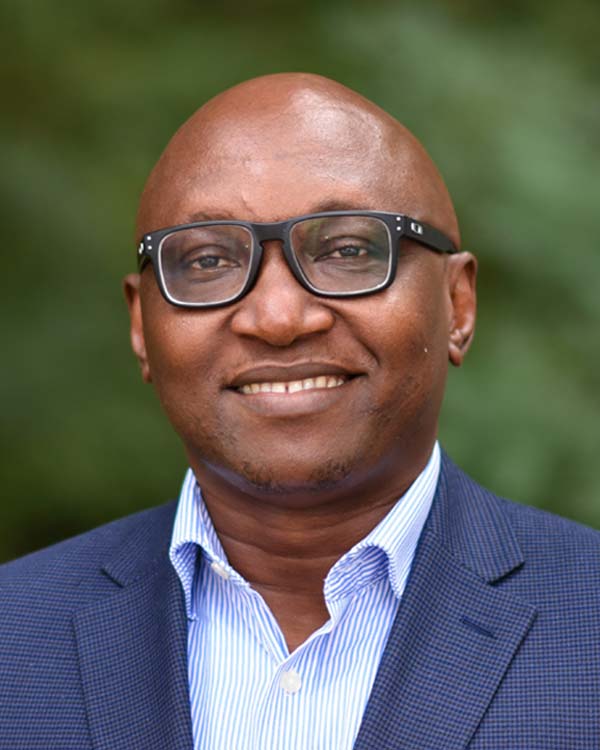 Paul Ushang Ugor is associate professor in the department of English at Illinois State University. His research interests include African literatures and cultures, Black popular culture, Anglophone world literatures, postcolonial studies, cultural theory, and new media cultures in the global south. He is the author of Nollywood: Popular Culture and Narratives of Youth Struggles in Nigeria (2016). He has also coedited several collections, including Youth and Popular Culture in Africa: Music, Media, and Politics (URP 2021); African Youth Cultures in the Age of Globalization: Challenges, Agency and Resistance (Routledge 2017); Contemporary Youth Cultures in Africa (a special issue of Postcolonial Text. Vol. 8, No 3 & 4, 2013); and Youth, Cultural Politics and New Social Spaces in an Era of Globalization (a special issue of Review of Education, Pedagogy and Cultural Studies 31:4, 2009). His research and teaching interests in general are concerned with emerging trends in global politics, economy, communication, cultural representations, and everyday life, especially in the postcolonial world.