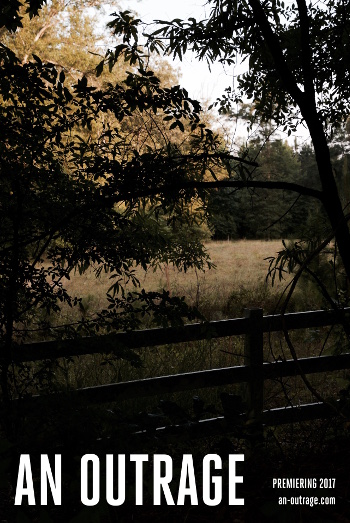 AN OUTRAGE is a documentary film about lynching in the American South. Filmed on location at lynching sites in six states and bolstered by the memories and perspectives of descendants, community activists, and scholars, this unusual historical documentary seeks to educate even as it serves as a hub for action to remember and reflect upon a long-hidden past. How can this history be used effectively in today’s classrooms? In a time of heightened mistrust and anger, how can this material be used as a catalyst for conversation and change?

On September 19, 2017 the National Humanities Center hosted a public showing of AN OUTRAGE. After an introduction by documentarians Lance Warren and Hannah Ayers and a screening of the film, panelists led an in-depth discussion about the key issues facing educators as they engage with this content in their classrooms.