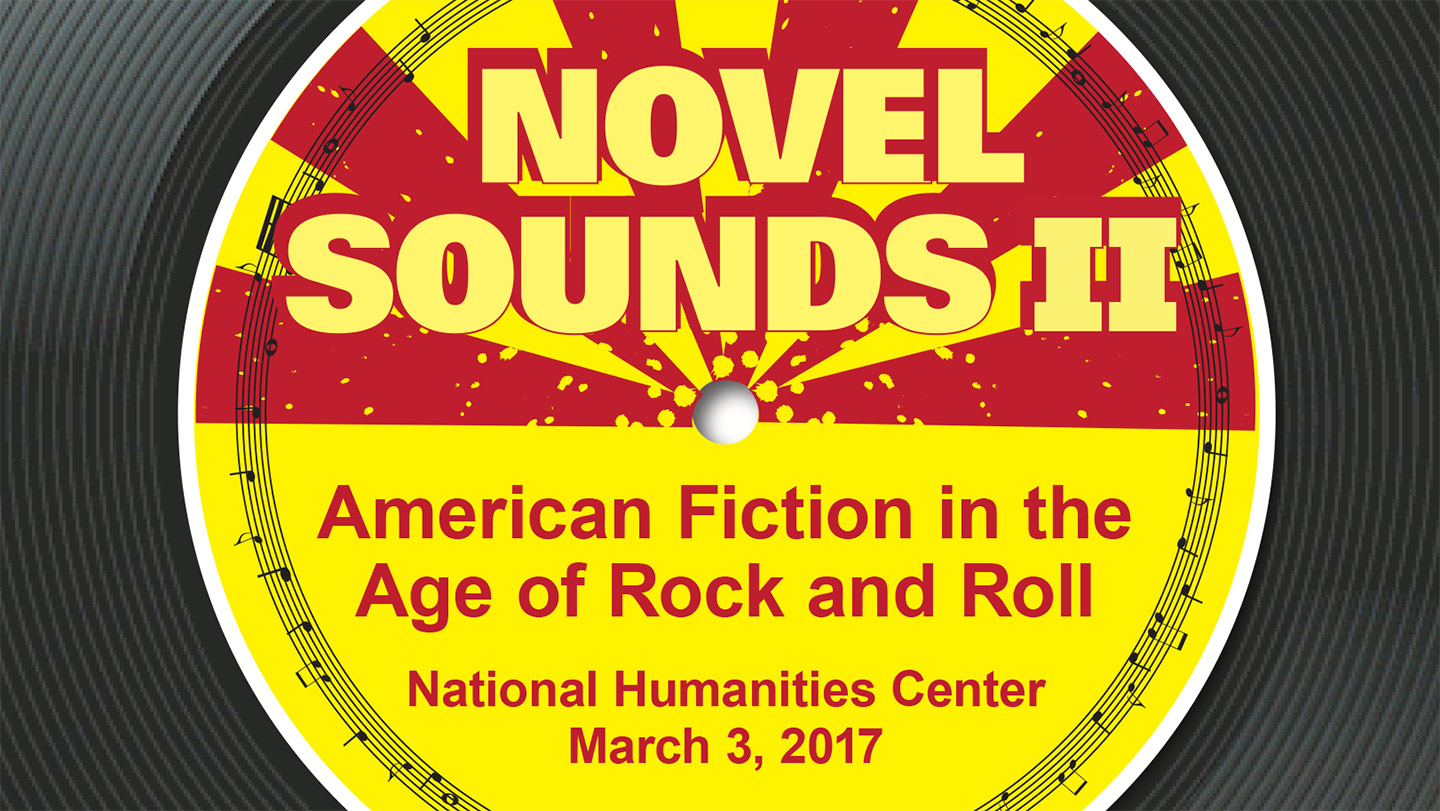 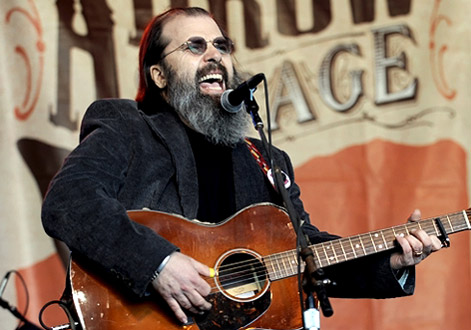 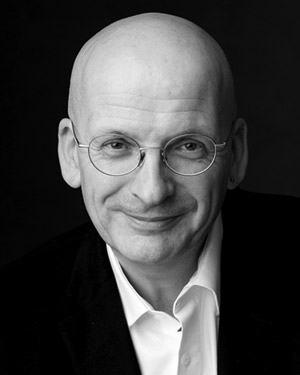 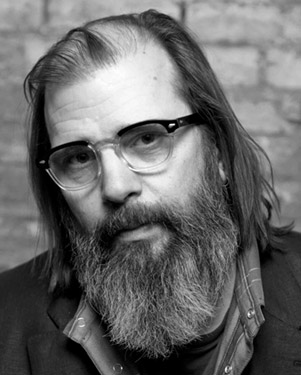 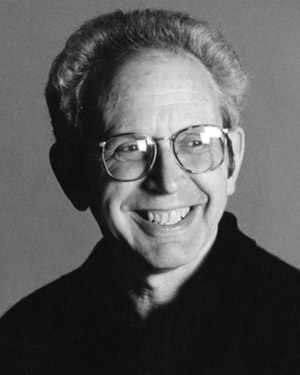 The National Humanities Center presents the second conference in our series examining the relation between rock and roll and literature. In conversations among another remarkable group of musicians, novelists, and scholars, we will explore the surprising reciprocity between the apparently irreverent form of rock and roll and serious literature. Novel Sounds II features panels on rock music’s roots in the ballad tradition as well as the influence of rock culture on contemporary fiction.

The program features Grammy Award winner Steve Earle in concert, presented by Carolina Performing Arts, at the University of North Carolina’s Memorial Hall. Our keynote panel March 3 at the Center will feature Mr. Earle in a discussion with rock historian Peter Guralnick and novelist Roddy Doyle.

Novel Sounds II will be convened by Florence Dore (UNC), a 2008–09 Fellow of the National Humanities Center and author of a monograph series of the same title. 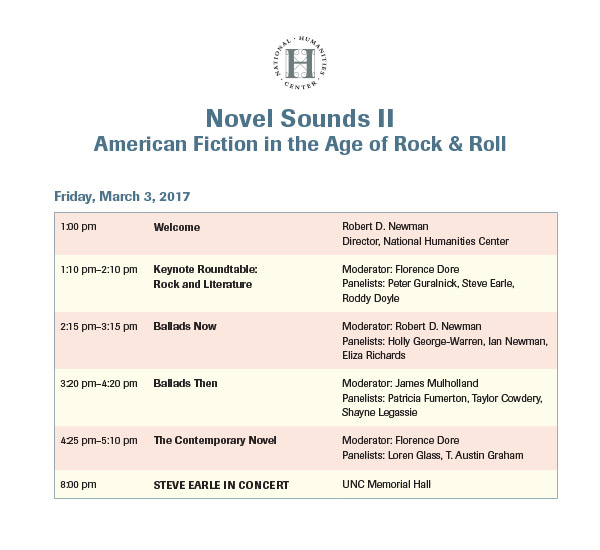