Novel Sounds I: American Fiction in the Age of Rock and Roll - National Humanities Center 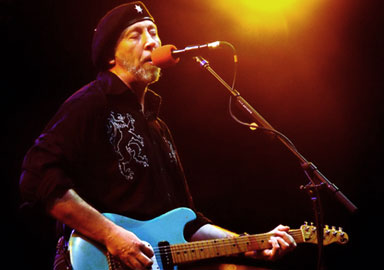 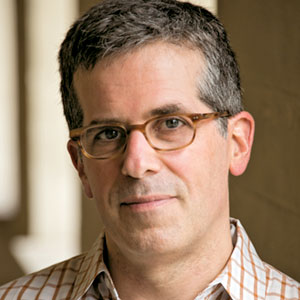 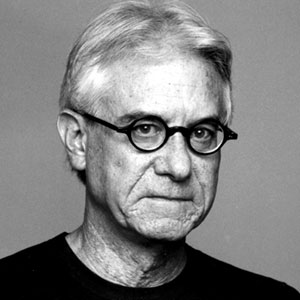 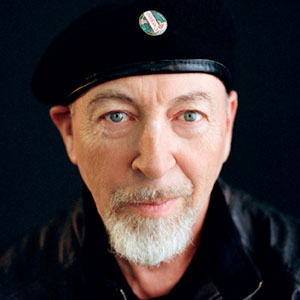 This conference provides a forum for examining rock and roll as a literary form of expression crucially shaping our national heritage. Panelists will explore the surprising reciprocity between the apparently irreverent form of rock and roll and serious literature. Although the birth of rock dates to the mid-1950s, Novel Sounds examines the relationship as it has been developing since the emergence of the ballad form itself.

Novel Sounds will be convened by Florence Dore (UNC), a 2008–09 Fellow of the National Humanities Center and author of a monograph series of the same title.

The African American folksinger Huddie Leadbetter, a convicted murderer known as the “King of the Twelve String Guitar,” made an appearance as the “Negro minstrel from Louisiana” at the 1934 Modern Language Association’s annual meetings in Philadelphia. Some eighty years later in 2013, eminent American novelist Michael Chabon was invited to deliver the Blashfield Address at the American Academy of Arts and Letters. Chabon titled his talk “Rock and Roll” (later that year publishing it under the title “Let It Rock” in the New York Review of Books), and in it confessed, “I don’t think I could have learned more about the joy and sensuous appeal of alliteration, assonance, and consonance from any poem of Gerard Manley Hopkins than I did from Warren Zevon’s wonderful line in ‘Werewolves of London’: ‘Little old lady got mutilated late last night.’”

From Lead Belly’s appearance at the 1934 MLA to Chabon’s apparently cheeky investiture of rock and roll into the canon of American arts and letters, the cultural connections between rock and literature have determined the course of both forms of expression. In discussions that bring scholars, critics, and performers into dialogue, the conference examines the rock-literature nexus in panels on recording technology, the folk, and rock’s link to vernacular African American forms, to name a few. Gathering current strands of research—in digital media, sound studies, and the archive—around rock and literature, Novel Sounds brings core areas of study in the humanities into the public. 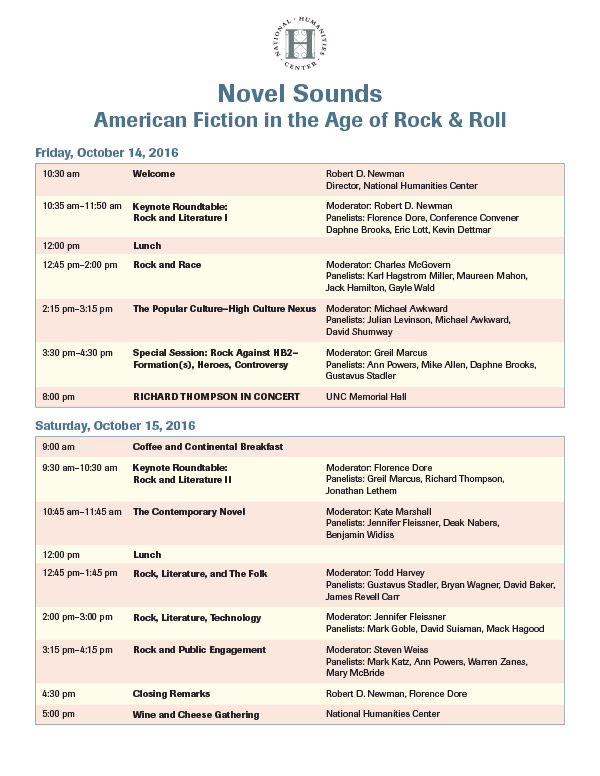