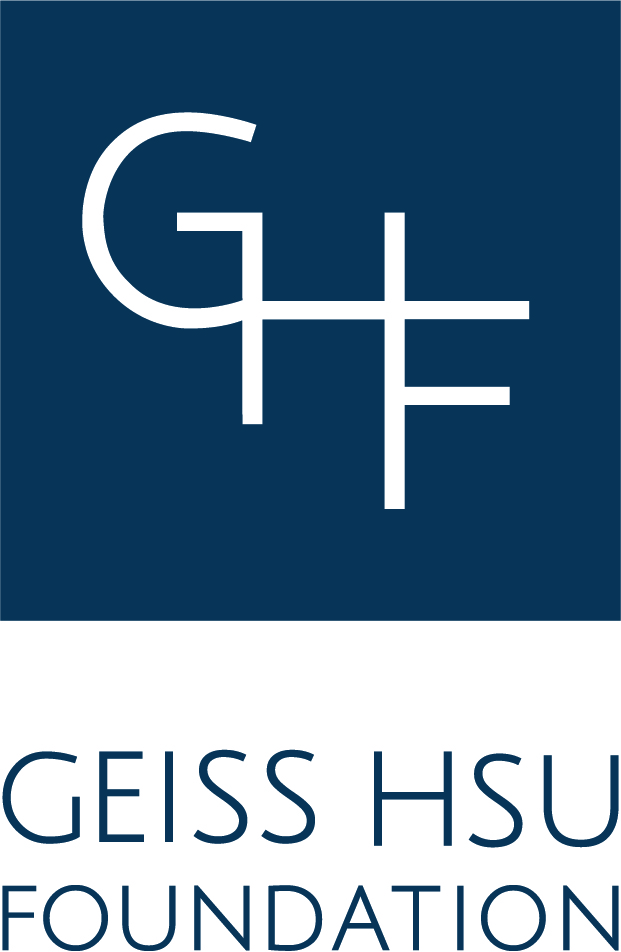 The National Humanities Center (NHC) has received an award from the James P. Geiss and Margaret Y. Hsu Foundation to support the work of a scholar working in the field of Chinese history during the 2021–22 fellowship year. The award will allow the selected scholar to intensively pursue a book-length project at the Center in the company of a stimulating intellectual community while receiving the exemplary research support for which the NHC is known.

Established in 2001, the James P. Geiss and Margaret Y. Hsu Foundation encourages and supports scholarly research and interpretation of the Ming Dynasty in China (1368–1644), and also the predecessors and successors of the Ming, as well as contemporaries in geographic areas with which the Ming interacted, through awards to not-for-profit entities.

Johan Elverskog from Southern Methodist University was selected from this year’s group of applicants to receive the Geiss Hsu Foundation Fellowship. Professor Everskog will be working at the Center on a project examining the history of Uighur Buddhism from 800 to 1800 CE. “We are delighted to be working with the Geiss Hsu Foundation,” said NHC President and Director Robert D. Newman. “In recent years, the Center has welcomed a number of excellent scholars working on late Chinese imperial history and culture, and this partnership will help us build on that legacy.”

About the Geiss Hsu Foundation

The James P. Geiss and Margaret Y. Hsu Foundation is named for James Geiss (1950–2000), a scholar of the Ming Dynasty, and his wife, Margaret Hsu, who established and led the James P. Geiss Foundation from 2001 until her death in 2017. The primary purpose of the Foundation is to encourage and sponsor scholarly research and interpretation of the Ming Dynasty in China by means of, but not limited to, awards to support research, publications, conferences, lectures, and exhibitions.

About the National Humanities Center