At its recent meeting, the Board of Trustees of the National Humanities Center (NHC) elected two new members, entrepreneur Margo Drakos and broadcast journalist David Folkenflik. Earlier in the summer, trustees also welcomed author Héctor Tobar to their ranks. “We are delighted to have these accomplished individuals join the Center’s board,” said NHC president and director, Robert D. Newman. “They each bring with them a wealth of experience and energy as well as deep insight into the challenges we face as a society and profound appreciation for how the humanities enrich lives and contribute to healthy, democratic societies.” 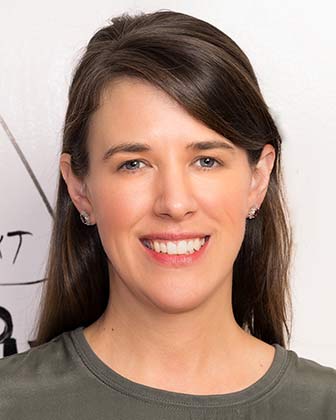 Margo Drakos currently serves as chief technology officer of McChrystal Group, as a principal at Redwall Advisors, and as venture advisor to Otto Capital Partners. In 2007 she cofounded InstantEncore.com, a digital asset management and mobile ticketing platform for performing arts organizations. Prior to her business successes, Margo was a professional cellist, performing as a member of the American String Quartet as well as principal cellist of the San Diego and Seattle Symphonies and associate principal of the Pittsburgh Symphony.

Margo earned a BA from the Curtis Institute of Music, an MA in human rights from Columbia University and an executive degree in global leadership from the Kennedy School of Government at Harvard University. She has published on corporate responsibility for human rights in International Affairs Review, The Stanford Social Innovation Review, and The Cornell International Law Journal.

In 2014, Margo cofounded ArtistYear, an initiative of the Aspen Institute’s Franklin Project, to bring the arts to underserved communities in America. She also serves on the Technology Advisory Council of the Franklin Project’s Service Year Platform and previously served as a member of the board of trustees of the Cleveland Institute of Music. 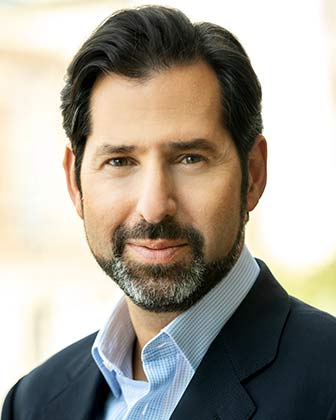 David Folkenflik serves as media correspondent for National Public Radio (NPR), appearing regularly on the network’s signature programs All Things Considered, Morning Edition, and Here & Now. He is the author of Murdoch’s World: The Last of the Old Media Empires and editor of Page One: Inside the New York Times and the Future of Journalism. His work has appeared in the Washington Post, Politico Magazine, Newsweek International, the National Post of Canada, and the Australian Financial Review. Business Insider has called him one of the 50 most influential people in American media.

After graduating from Cornell University with a bachelor’s degree in history, David began his professional career at the Durham Herald-Sun and worked for more than a decade at the Baltimore Sun. He is a five-time winner of the Arthur Rowse Award for Press Criticism from the National Press Club, Folkenflik has received numerous other recognitions including the 2018 Ethics in Journalism Award from the Society of Professional Journalists. In 2017, Penn State University named Folkenflik as the nation’s leading media critic. 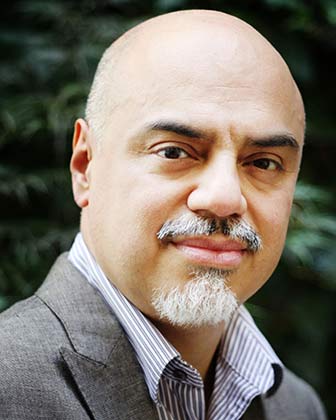 Héctor Tobar is a Pulitzer Prize-winning journalist and novelist, whose career includes work for The New Yorker, Los Angeles Weekly, and many positions at the Los Angeles Times. Currently, he is a contributing writer for the New York Times opinion pages and professor of literary journalism and Chicano/Latino studies at the University of California, Irvine.

Héctor is the author of six books published in fifteen languages, including the critically acclaimed, New York Times bestseller: Deep Down Dark: The Untold Stories of 33 Men Buried in a Chilean Mine and the Miracle That Set Them Free. The book was adapted into the film The 33, starring Antonio Banderas. In 2006, he was named one of the 100 Most Influential Hispanics in the United States by Hispanic Business magazine.