Nineteenth-century American paintings frequently depict foreign settings, from the Caribbean to the Arctic. Many of these artworks seem to reveal moments of cultural exchange or scientific inquiry, but they have rarely been seen as evidence of the growing imperialist tendencies of the United States throughout the 1800s.

In this podcast, Maggie M. Cao (NHC Fellow, 2021–22) considers how the aesthetics and subject matter of nineteenth-century American art can better help us to understand imperialism as a global and historical concept. By examining paintings from this period, we can trace how complex attitudes about cultural relations were represented and disseminated to a wider public. 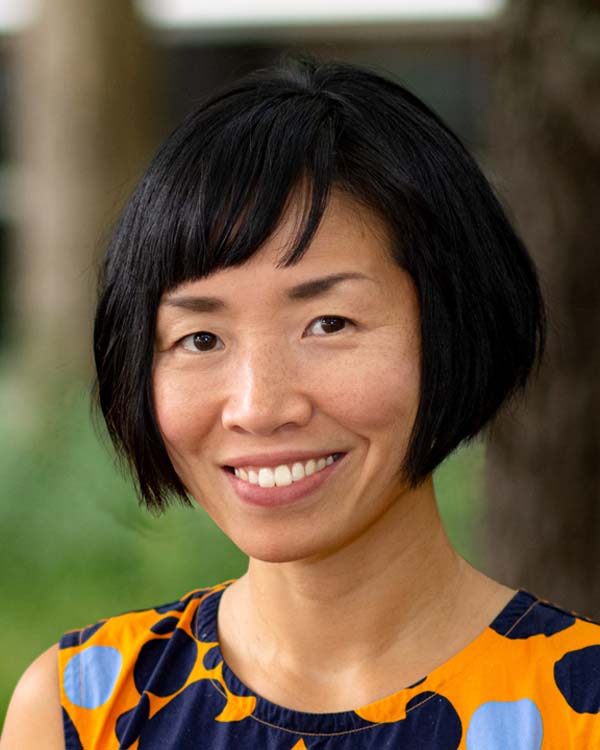 Maggie M. Cao is assistant professor of art history at the University of North Carolina at Chapel Hill. She is a scholar of eighteenth- and nineteenth-century American art in a global context. She works on the history of globalization with particular interest in intersections of art with histories of technology, natural science, and economics. Cao is currently at work on a book entitled Painting and the Making of American Empire, 1830–1898, the first synthetic treatment of nineteenth-century art and empire in the global context. The project offers revisionist readings of globally-themed art including history paintings of the colonial past, landscapes of polar expedition and tropical tourism, still-lifes of imported goods, and ethnographic portraiture. The book aims to connect historic American paintings to the flows of commodities and peoples through colonial systems and infrastructures in the decades leading up to formal U.S. colonization in 1898.