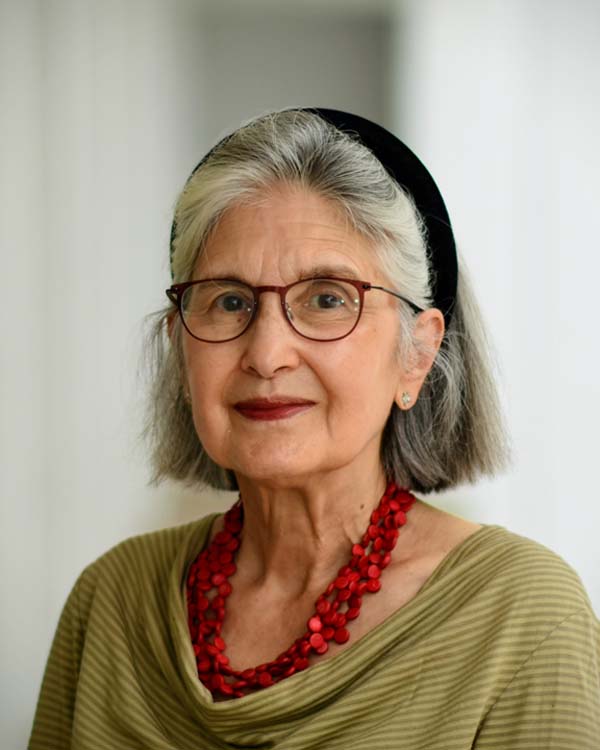 Lorraine Daston is director emerita of the Max Planck Institute for the History of Science in Berlin, visiting professor and member of the Committee on Social Thought at the University of Chicago, and permanent fellow of the Wissenschaftskolleg zu Berlin. Her work spans a broad range of topics in the early modern and modern history of science, including probability and statistics, wonders and the order of nature, scientific images, objectivity and other epistemic virtues, quantification, observation, algorithms, and the moral authority of nature. She has been awarded the Sarton Medal of the History of Science Society (2012), the Dan David Prize in the History of Science (2018), and the Heineken Prize for History of the Royal Netherlands Academy (2020) for her scholarly work. Her publications include Classical Probability in the Enlightenment (1988) (coauthored with Peter Galison), Objectivity (2007) (coauthored with Paul Erikson et al.), How Reason Almost Lost Its Mind: The Strange Career of Cold War Rationality (2013), Against Nature (2019), and Rules: A Short History of What We Live By (in press). She is a fellow of the American Academy of Arts and Sciences, a member of the American Philosophical Society and the Berlin-Brandenburg Academy of Sciences, and a corresponding member of the British Academy. As a Fellow this year at the National Humanities Center, Lorraine is working on a project considering the emergence and persistence of the global “scientific community.”