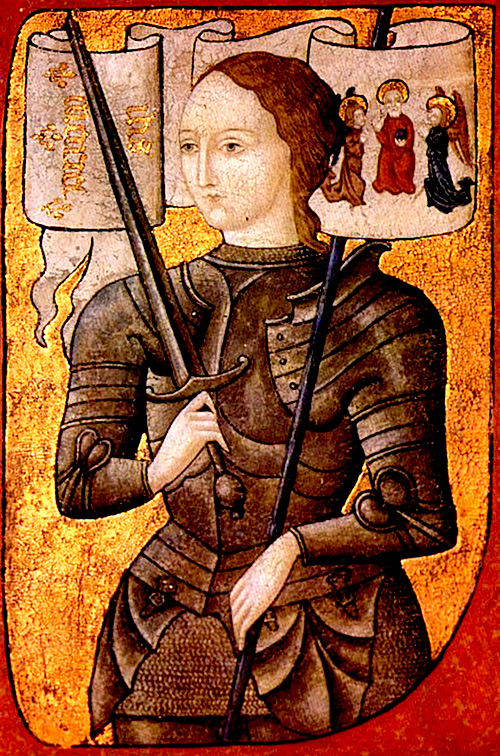 Mark Twain called Joan of Arc, in complete seriousness, “the most extraordinary person the human race has ever produced.”

Joan Hinde Stewart will discuss the historical Joan—her origins, clarity of purpose and gruesome death at the age of nineteen—along with the ways in which she has been imagined across the centuries and the myths that have grown up around her.

Joan Hinde Stewart is president emerita of Hamilton College, where she served for thirteen years before retiring in June. She previously held appointments at the University of South Carolina, North Carolina State University, and Wellesley College. With a PhD from Yale University, she has published and lectured on French literature and culture of the Middle Ages, the Enlightenment and the twentieth century and has won numerous awards and fellowships.