Prior to the modern era, autobiographical narratives were primarily authored by members of elite classes of society, giving modern-day historians relatively limited insight into the ways that lower-class individuals experienced political, cultural, and economic events of their time. However, the surviving documents that constitute an exception to this rule can give us unprecedented glimpses of everyday life in earlier eras.

In this podcast, Jacob M. Baum (NHC Fellow, 2021–22) outlines the insights that primary sources like the autobiographical notebook of Sebastian Fischer, a deaf sixteenth-century shoemaker, can provide for studies of early modern disability history. Fischer’s manuscript not only describes what life was like during this period for an artisan with hearing impairment, but also provides a window into the way that major historical events like the Protestant Reformation were experienced by individuals who lacked economic status and political power. 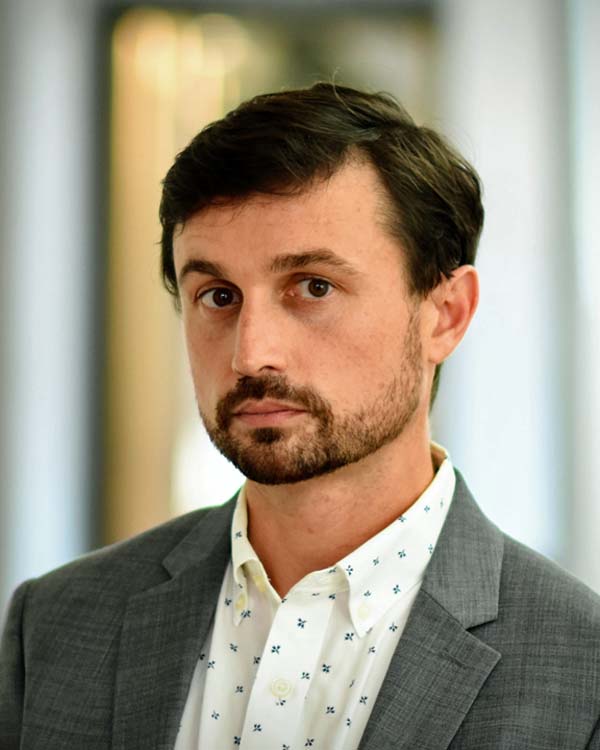 Jacob M. Baum is associate professor of history at Texas Tech University. He researches late medieval and early modern European history, with particular focus on the German-speaking world. He is especially interested in how religious and scientific ideas, typically considered the preserve of elite intellectual spheres, intersected with and exerted force in daily life and popular culture. His first monograph, Reformation of the Senses: The Paradox of Religious Belief and Practice in Germany (2019), examined how ideas about bodily sensing were integral to Christian religiosity in the fifteenth and sixteenth centuries, tracking continuity and change in belief and practice between the late medieval church and early Protestant communities. His current research focuses on histories of physical impairment and disability in the early modern era, with particular emphasis on how religious, scientific, and social forces shaped the experience of deafness and blindness in Europe between 1400 and 1750.