The National Humanities Center is pleased to present monthly virtual talks featuring recently published books by NHC Fellows. This engaging series, exploring a wide range of topics, is offered free of charge via YouTube Live. To participate in discussions during the talk, you will need to sign into YouTube with your Google/Gmail account. If you do not have a Google account, you can create one here. 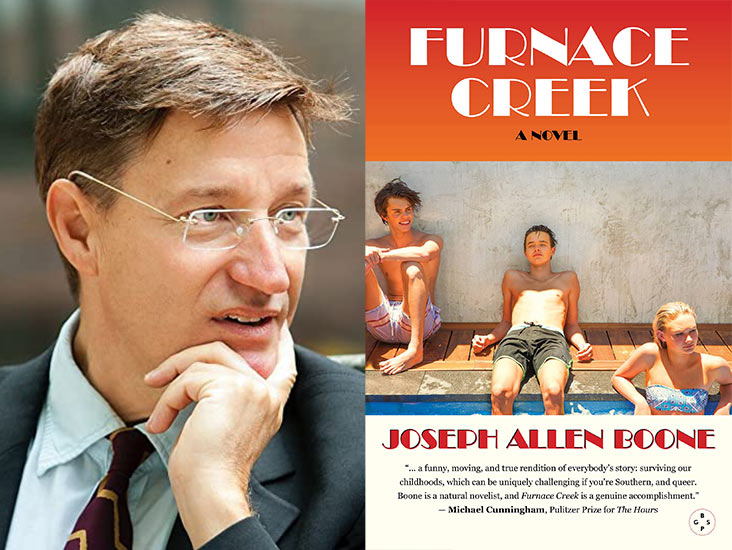 Freedomville: The Story of a 21st Century Slave Revolt 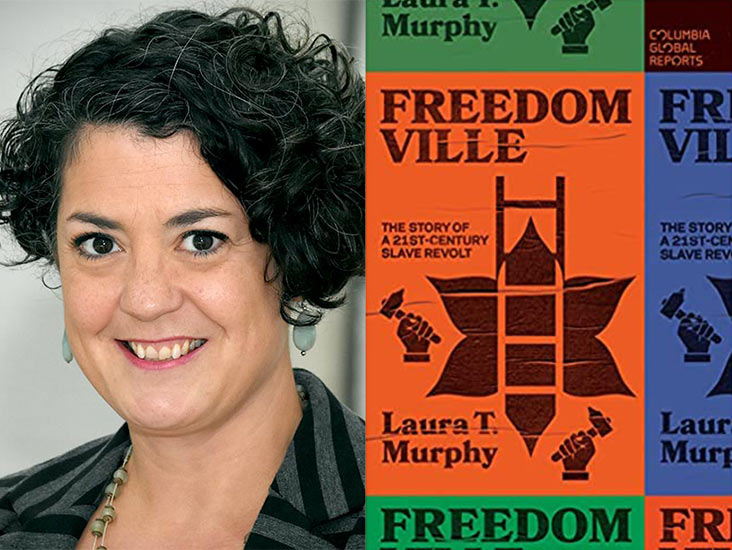 Freedomville is the story of a small group of enslaved villagers in the Indian state of Uttar Pradesh, who founded their own town of Azad Nagar—Freedomville—after staging a rebellion against their slaveholders. But Laura T. Murphy, a leading scholar of contemporary global slavery, who spent years researching and teaching about Freedomville, found that whispers and deflections suggested that there was something troubling about Azad Nagar’s success.

Science under Fire: Challenges to Scientific Authority in Modern America 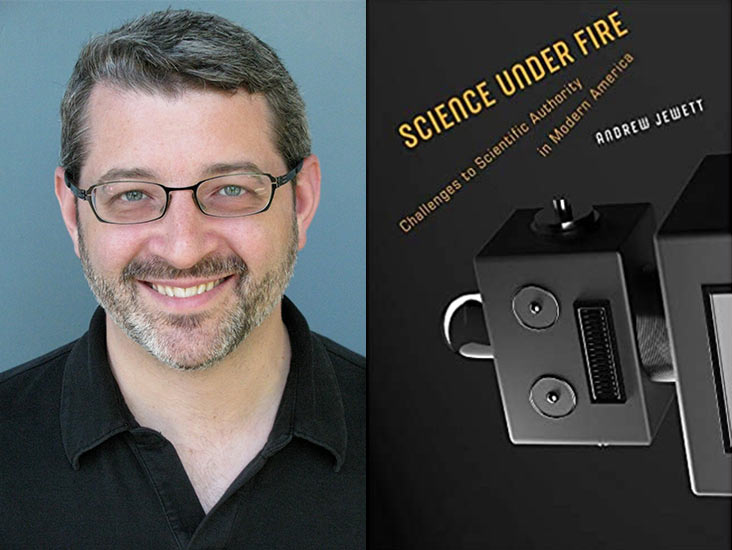 Science under Fire reconstructs a century of battles over the cultural implications of science in the United States, showing how suspicion of scientific methods and motivation has played a major role in American politics and culture since the 1920s with profound repercussions that continue to affect everyday life in the current moment.

Traveling Black: A Story of Race and Resistance 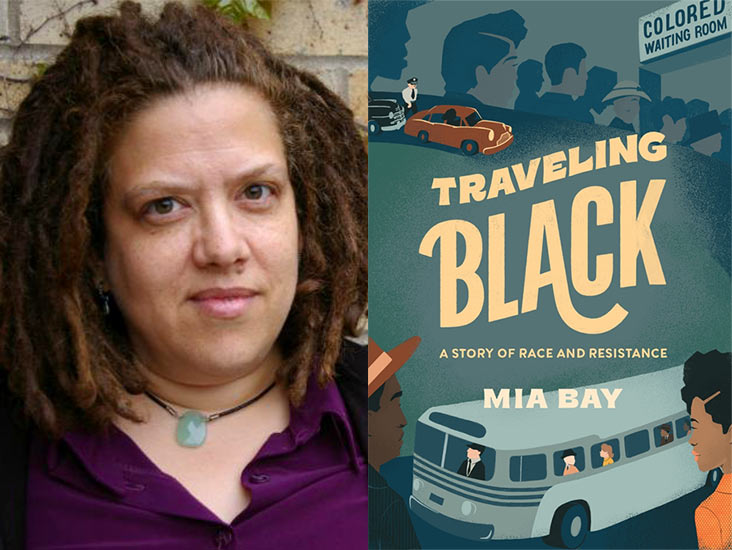 From stagecoaches and trains to buses, cars, and planes, Traveling Black explores when, how, and why racial restrictions took shape and brilliantly portrays what it was like to live with them. It also recounts the many forms of resistance deployed in the prolonged fight for freedom of movement across the United States. 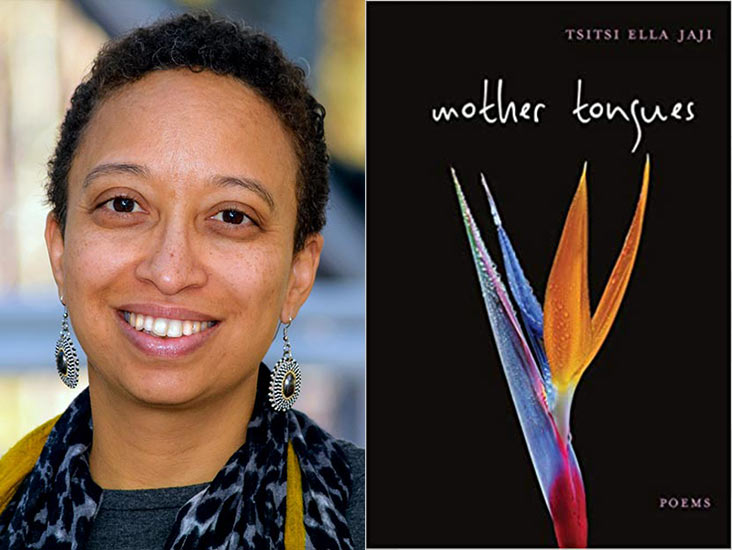 Zimbabwean poet and scholar Tsitsi Ella Jaji will discuss and read selections from Mother Tongues: Poems, her award-winning second book of verse, in which she explores our relationships with language, from the first words we learn to the vows we swear, examining how generations of love and loss are inscribed in our every utterance.

Our Gigantic Zoo: A German Quest to Save the Serengeti 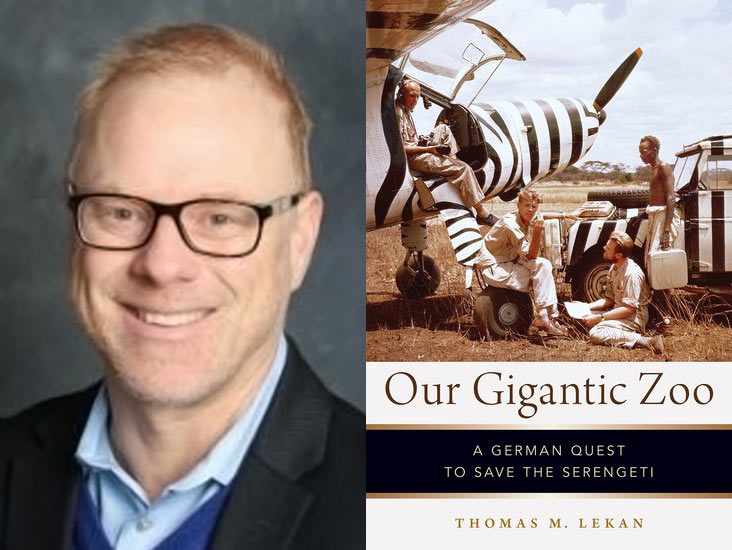 Demonstrating the conflicts between international conservation, nature tourism, decolonization, and national sovereignty, Our Gigantic Zoo explores the legacy of Bernhard Grzimek, Europe’s greatest wildlife conservationist, who portrayed himself as a second Noah, called on a sacred mission to protect the last vestiges of paradise for all humankind.