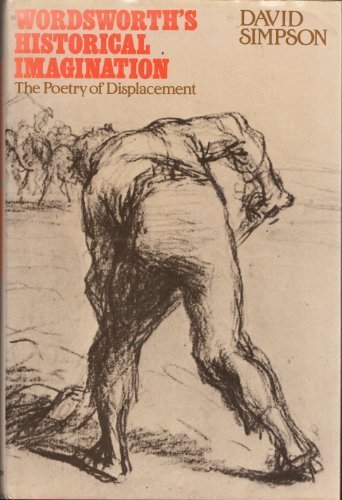 Traditionally, Wordsworth’s greatness is founded on his identity as the poet of nature and solitude. The Wordsworthian imagination is seen as an essentially private faculty, its very existence premised on the absence of other people. In this title, first published in 1987, David Simpson challenges this established view of Wordsworth, arguing that it fails to recognize and explain the importance of the context of the public sphere and the social environment to the authentic experience of the imagination. Wordsworth’s preoccupation with the metaphors of property and labor shows him to be acutely anxious about the value of his art in a world that he regarded as corrupted. Through close examination of a few important poems, both well-known and relatively unknown, Simpson shows that there is no unitary, public Wordsworth, nor is there a conflict or tension between the private and the public. The absence of any clear kind of authority in the voice that speaks the poems makes Wordsworth’s poetry, in Simpson’s phrase, a ‘poetry of displacement’.