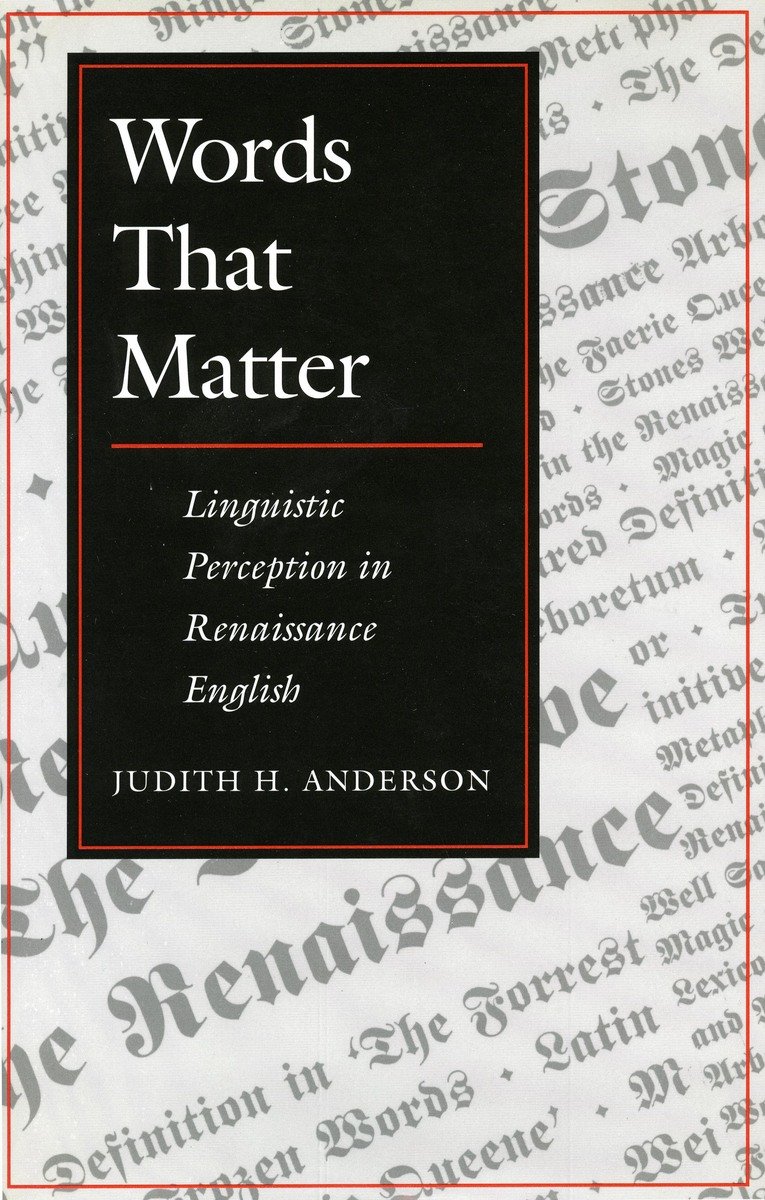 The grammar and rhetoric of Tudor and Stuart England prioritized words and word-like figures rather than sentences, a prioritizing that had significant consequences for linguistic representation. Among these was a heightened awareness of the equivocal “thingness” of language, whether verbal units like proverbs, inscriptions, and biblical quotations or individuated words such as lexical entries, Latin tags, and verbal icons. The author shows how the new or newly important technologies of printing and lexicography contributed substantially to this awareness.

As symptom and cause these technologies participated in a growing cultural emphasis on externalized expression and on the material world. Both perceptually and materially they engaged the contemporary epistemological shift from essence to meaning and from referential object to word.