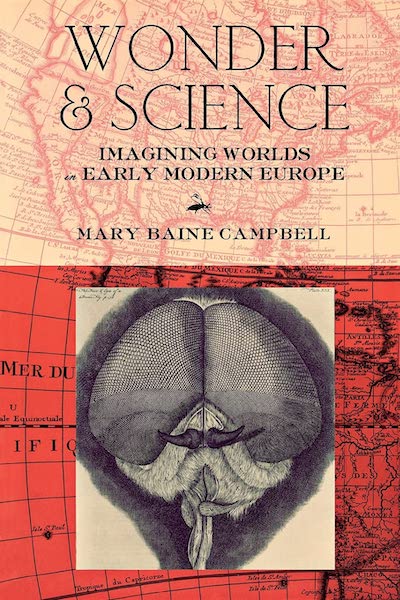 During the early modern period, western Europe was transformed by the proliferation of new worlds—geographic worlds found in the voyages of discovery and conceptual and celestial worlds opened by natural philosophy, or science. The response to incredible overseas encounters and to the profound technological, religious, economic, and intellectual changes occurring in Europe was one of nearly overwhelming wonder, expressed in a rich variety of texts. In the need to manage this wonder, to harness this imaginative overabundance, Mary Baine Campbell finds both the sensational beauty of early scientific works and the beginnings of the divergence of the sciences—particularly geography, astronomy, and anthropology—from the writing of fiction. Campbell's learned and brilliantly perceptive new book analyzes a cross section of texts in which worlds were made and unmade; these texts include cosmographies, colonial reports, works of natural philosophy and natural history, fantastic voyages, exotic fictions, and confessions. Among the authors she discusses are André Thevet, Thomas Hariot, Francis Bacon, Galileo, Margaret Cavendish, and Aphra Behn. Campbell's emphasis is on developments in England and France, but she considers works in languages other than English or French which were well known in the polyglot book culture of the time. With over thirty well-chosen illustrations, Wonder and Science enhances our understanding of the culture of early modern Europe, the history of science, and the development of literary forms, including the novel and ethnography,