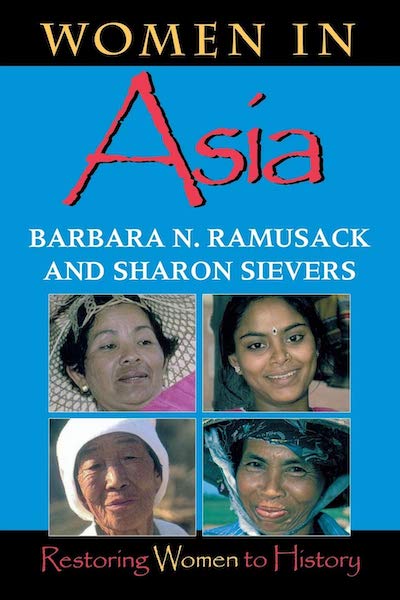 Writing on South and Southeast Asia, Ramusack surveys both the prescriptive roles and lived experiences of women, as well as the construction of gender from the period of the early states to the 1990s. Sievers presents an overview of women's participation in the histories of China, Japan, and Korea from prehistory to the modern period.