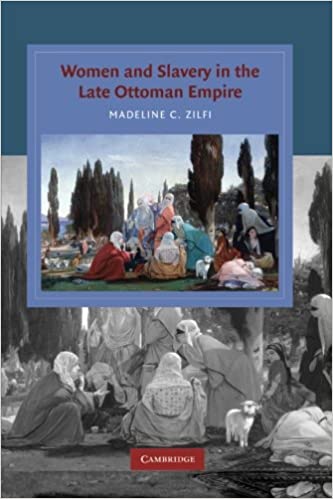 Madeline C. Zilfi’s latest book examines gender politics through slavery and social regulation in the Ottoman Empire. In a challenge to prevailing notions, her research shows that throughout the eighteenth and nineteenth centuries female slavery was not only central to Ottoman practice, but a critical component of imperial governance and elite social reproduction. As Zilfi illustrates through her graphic accounts of the humiliations and sufferings endured by these women at the hands of their owners, Ottoman slavery was often as cruel as its Western counterpart. The book focuses on the experience of slavery in the Ottoman capital of Istanbul, also using comparative data from Egypt and North Africa to illustrate the regional diversity and local dynamics that were the hallmarks of slavery in the Middle East during the early modern era. This is an articulate and informed account that sets more general debates on women and slavery in the Ottoman context.