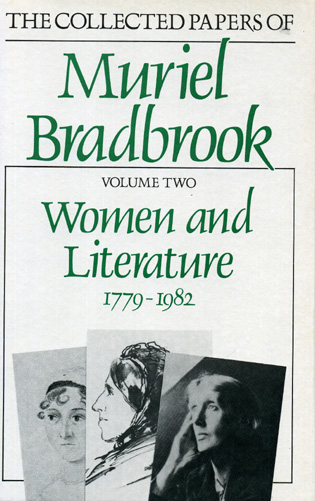 Focusing on women both as creative writers and as a source of literary inspiration, this authoritative volume chronicles the growing importance of woman's place in the development of literature. Beginning with the novelóa form at which women have excelledóBradbrook offers a rare insight into the lives and works of several controversial female authors. She also examines the literary revival of drama in the 19th-century, the glittering "Belle Epoque" in Paris, and provides a personal account of the literary scene at Cambridge in this century, including a highly controversial essay on Queenie Leavis. Two final pieces on Virginia Woolf, which were written at an interval of fifty years, form a distinctive conclusion which opens new critical perspectives and binds this major collection together.