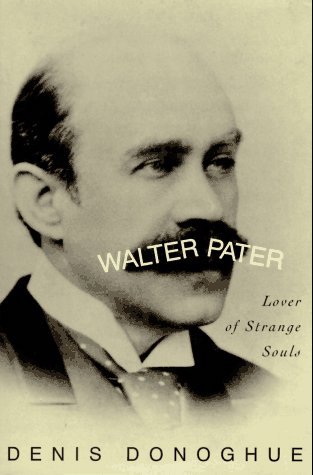 Only the most naive or tendentious among us would deny the extent and intensity of suffering in the world. Can one hold, consistently with the common view of suffering in the world, that there is an omniscient, omnipotent, perfectly good God? This book argues that one can. Wandering in Darkness first presents the moral psychology and value theory within which one typical traditional theodicy, namely, that of Thomas Aquinas, is embedded. It explicates Aquinas's account of the good for human beings, including the nature of love and union among persons. Eleonore Stump also makes use of developments in neurobiology and developmental psychology to illuminate the nature of such union. Stump then turns to an examination of narratives. In a methodological section focused on epistemological issues, the book uses recent research involving autism spectrum disorder to argue that some philosophical problems are best considered in the context of narratives. Using the methodology argued for, the book gives detailed, innovative exegeses of the stories of Job, Samson, Abraham and Isaac, and Mary of Bethany. In the context of these stories and against the backdrop of Aquinas's other views, Stump presents Aquinas's own theodicy, and shows that Aquinas's theodicy gives a powerful explanation for God's allowing suffering. She concludes by arguing that this explanation constitutes a consistent and cogent defense for the problem of suffering.