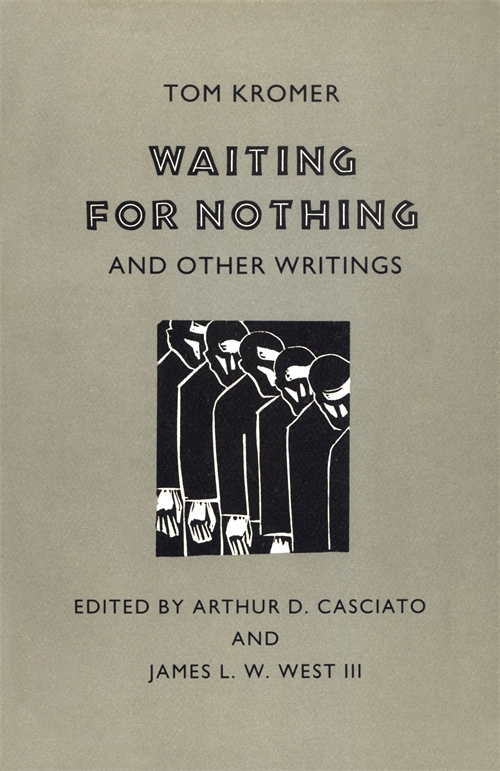 In "Waiting for Nothing" and Other Writings, the works of the depression-era writer Tom Kromer are collected for the first time into a volume that depicts with searing realism life on the bum in the 1930s and, with greater detachment, the powerless frustration of working-class people often too locked in to know their predicament.Waiting for Nothing, Kromer's only completed novel, is largely autobiographical and was written at a Civilian Conservation Corps camp in California. It tells the story of one man drifting through America, east coast to west, main stem to side street, endlessly searching for "three hots and a flop"-food and a place to sleep. Kromer scans, in first-person voice, the scattered events, the stultifying sameness, of "life on the vag"-the encounters with cops, the window panes that separate hunger and a "feed," the bartering with prostitutes and homosexuals.