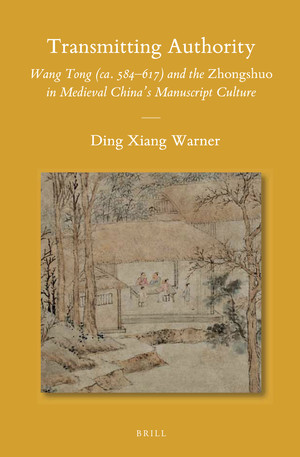 Transmitting Authority investigates the rise and fall of the cultural currency of the Confucian teacher Wang Tong (ca. 584–617), a.k.a. Master Wenzhong, in the five centuries following his death, by examining the textual and social history of the Zhongshuo, which purports to record Wang Tong’s teachings. Incorporating theories and methodologies from textual criticism, the history of the book, and cultural studies, Warner reveals evidence of the Zhongshuo’s textual fluidity during the Tang and early Song dynasties, and argues that this fluidity attended the shifting terms of the Zhongshuo’s cultural value for medieval China’s literati culture. In doing so, Warner offers scholars a model for the study of other works whose textual problems and historical significance have hitherto seemed inscrutable.