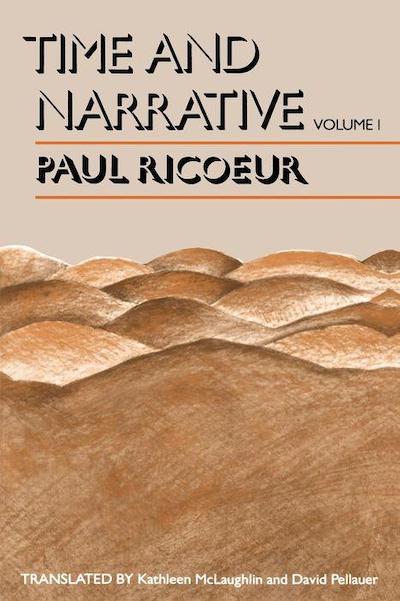 Time and Narrative builds on Paul Ricoeur’s earlier analysis, in The Rule of Metaphor, of semantic innovation at the level of the sentence. Ricoeur here examines the creation of meaning at the textual level, with narrative rather than metaphor as the ruling concern.

Ricoeur finds a "healthy circle" between time and narrative: time is humanized to the extent that it portrays temporal experience. Ricoeur proposes a theoretical model of this circle using Augustine’s theory of time and Aristotle’s theory of plot and, further, develops an original thesis of the mimetic function of narrative. He concludes with a comprehensive survey and critique of modern discussions of historical knowledge, understanding, and writing from Aron and Mandelbaum in the late 1930s to the work of the Annales school and that of Anglophone philosophers of history of the 1960s and 1970s.