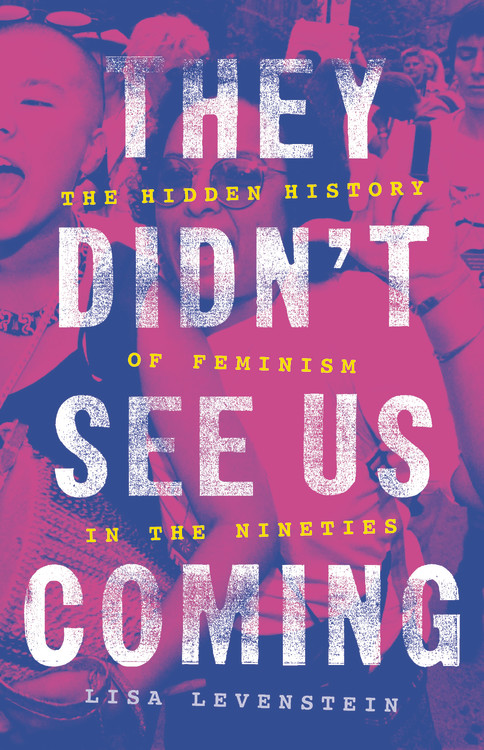 From the declaration of the “Year of the Woman” to the televising of Anita Hill’s testimony, from Bitch magazine to SisterSong’s demands for reproductive justice: the 90s saw the birth of some of the most lasting aspects of contemporary feminism. Historian Lisa Levenstein tracks this time of intense and international coalition building, one that centered on the growing influence of lesbians, women of color, and activists from the global South. Their work laid the foundation for the feminist energy seen in today’s movements, including the 2017 Women’s March and #MeToo campaigns.

A revisionist history of the origins of contemporary feminism, They Didn’t See Us Coming shows how women on the margins built a movement at the dawn of the Digital Age.